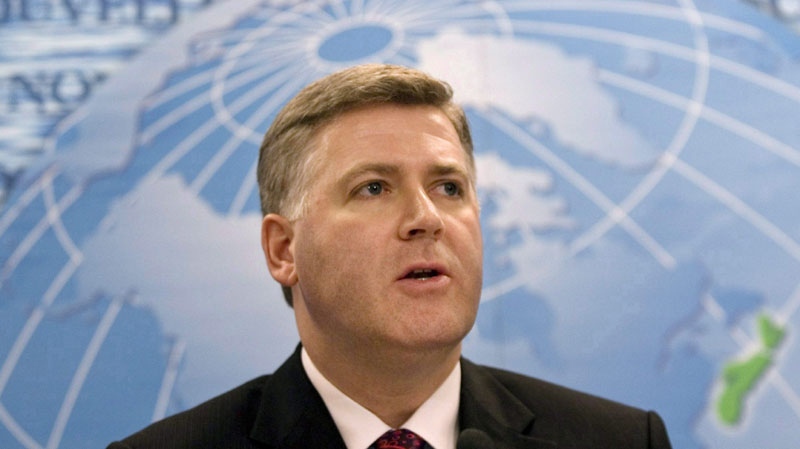 The task force says amalgamation is not proving to be efficient for the municipality and has actually driven local government into debt.

It says an early retirement plan would trim the payroll of a large, aging civic workplace. It also wants Sydney to return to its roots, with municipal services centralized and the downtown revitalized.

“There has been a reluctance in fact to centralize services in Sydney as an urban core,” says task force chair Keith Brown. “We believe that has been detrimental to development in the CBRM.”

Changes are also recommended for such essential services as fire; there are 36 mainly volunteer departments in the region – a number that hasn’t changed since amalgamation.

“The issue has just been brought to light through the release of the report,” says Bernie MacKinnon, fire services director for the municipality. “I really can’t comment.”

The task force says interviews with senior managers solicited revealing insights into municipal operations; staff said there has been little political will in the past to make hard decisions or to consider strategic initiatives.

Managers also did not escape criticism; the task force says many managers seemed reluctant to suggest major changes in municipal operations, instead implying the status quo would continue.

However, Mayor Cecil Clarke says keeping the status quo is not an option.

“If we are going to succeed in going forward, the status quo does simply not work and we are going to have to make bold leadership decisions as a council to do that,” says Clarke.

Regional council is meeting during the summer months and the task force recommendations are expected to be on an upcoming agenda.