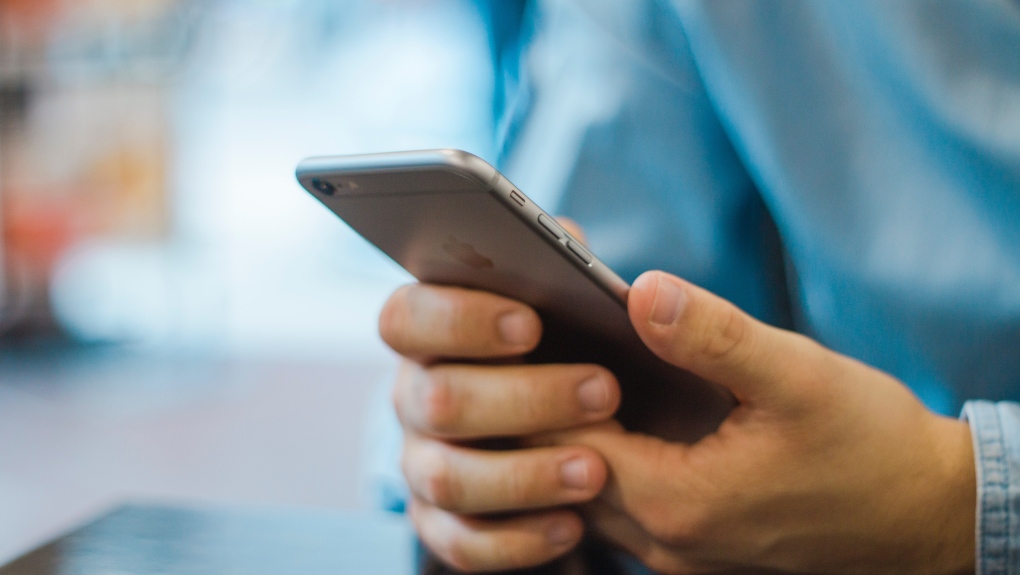 Ask a 15-year-old how much time they spend on social media. The answer you'll often get:

“Pretty much all day," said a Halifax teenager, who added that she uses multiple social media apps like Instagram, TikTok and Snapchat.

None of this surprises digital anthropologist Giles Crouch.

"These are all high paced fast moving forms of content, and short form as well,” said Crouch.

A recent survey of U.S. teenagers found nearly half reported using the internet almost constantly. The survey also found that platforms like Youtube and TikTok are the most popular with teens.

"It is like in our food, we want salt and sugar and when it comes to technology and social media, these apps are designed to hit our dopamine," said Crouch. "Teenage brains are different from adult brain chemistry and these apps are trying to hit the teenage brains where they are very susceptible.”

“Reading is on the decline and television consumption is on the decline,” said Sherry, who added excessive screen time for young people brings numerous mental health risks like depression, loneliness and distractibility.

“Screen time can become a problem when it starts to displace things in your life," said Sherry. "When you are spending more time on screen than at the gym, at a park or real time social interaction.”

“They need to be aware of surveillance capitalism being a part of screen time," said Sherry. "Some of the best and greatest scientists and business people in the world are dedicated to capturing their attention on screen.”

Crouch pointed out that there are some upsides that go with these trends, noting that social media played a critical role in maintaining friendships during the pandemic.

“This was a global pandemic where we had to use internet and social media," said Crouch. "We were able to find that social connection that we desperately need.”

The federal government is asking a judge to dismiss a proposed class-action lawsuit brought forward by a group of Black public servants, who allege discriminatory practices within the public service.

A U.S. court has sentenced a Canadian man to 20 years in prison for his role in a number of cyberattacks involving the ransomware NetWalker.

Alberta’s governing United Conservative Party is scheduled pick the province’s new premier Thursday, and political observers say its next step should be getting back on the same page as the rest of the province.

It's been six months since a Canadian airline crew was detained in the Dominican Republic after finding drugs on board and reporting them to the authorities.

A school board east of Toronto is apologizing after a four-year-old student walked home alone during lunchtime earlier this week.

Russian President Vladimir Putin signed the final papers Wednesday to annex four regions of Ukraine while his military struggled to control the new territory that was added in violation of international laws.

'Unheard of': Tens of thousands of salmon found dead in B.C. creek as drought conditions persist

B.C.'s sunny, dry weather is leading to major drought conditions in parts of the province, causing devastating impacts for some wildlife.