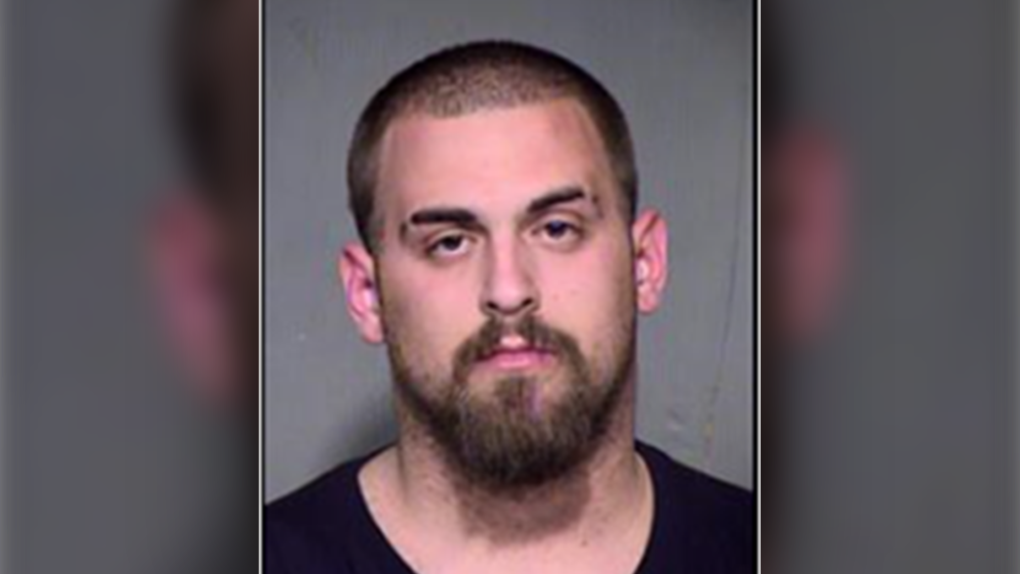 HALIFAX -- An Immigration and Refugee Board member has ruled that an American fugitive wanted for murder in Texas will remain in detention for another 30 days in Halifax, while imposing a wide publication ban on further details of his case.

Derek Cameron Whisenand has been detained since his Dec. 30 arrest, which came after police responded to a call about the shoplifting of work boots at a Walmart in the Bayers Lake area of Halifax.

The 28-year-old is a suspect in the June 2019 death of a 78-year-old man in Eastland County, Texas, about 170 kilometres southwest of the Dallas-Fort Worth area.

He is alleged to have crossed illegally into Manitoba sometime in late June 2019 from North Dakota, where authorities found his car.

The fugitive hasn't explained how he got to Nova Scotia, but he was found living in a tent near the commercial area in Halifax where he was arrested. The CBSA said he has no family or friends in Canada.

On Tuesday, Dianne Tordorf, a member of the Immigration and Refugee Board, ordered Whisenand to remain detained at the Central Nova Scotia Correctional Facility on the basis he was a flight risk and a danger to the Canadian public.

Tordorf allowed media to attend the detention review hearing but imposed a sweeping publication ban on may of the details of Whisenand's case, including his health and conditions at his detention, as well as most aspects of his hearings going forward.

In her written ruling banning most reporting of what is said, Tordorf noted the constitutional protections of the freedom of the press, but added "the need to prevent disclosure outweighs the societal interest that certain information may be available to the public."

Whisenand has told previous immigration hearings he fears for his safety if returned to the United States.

He had refused to leave his cell during a previous board hearing in January, stating last month he didn't want to appear without a lawyer present and he had been having trouble finding one.

However, Whisenand had a legal aid lawyer speaking on his behalf from Montreal on Tuesday, as he spoke from the Central Nova Scotia Correctional Facility in Halifax.

Whisenand's legal aid lawyer told the board hearing she will attempt to have her client moved to Montreal, where he will have easier access to counsel.

The next detention hearing and admissibility hearing is set for April 7.

An admissibility hearing is a hearing to determine if a person is allowed to remain in Canada, and can include determining factors such as whether the person is a security threat or was involved in a crime.

A detention review is a decision on whether the person must remain in detention, including in a jail, and looks at factors such as whether they may flee or if they're a danger to the public.