'The best news I ever got': father of 10-year-old North Preston, N.S. boy thanks searchers 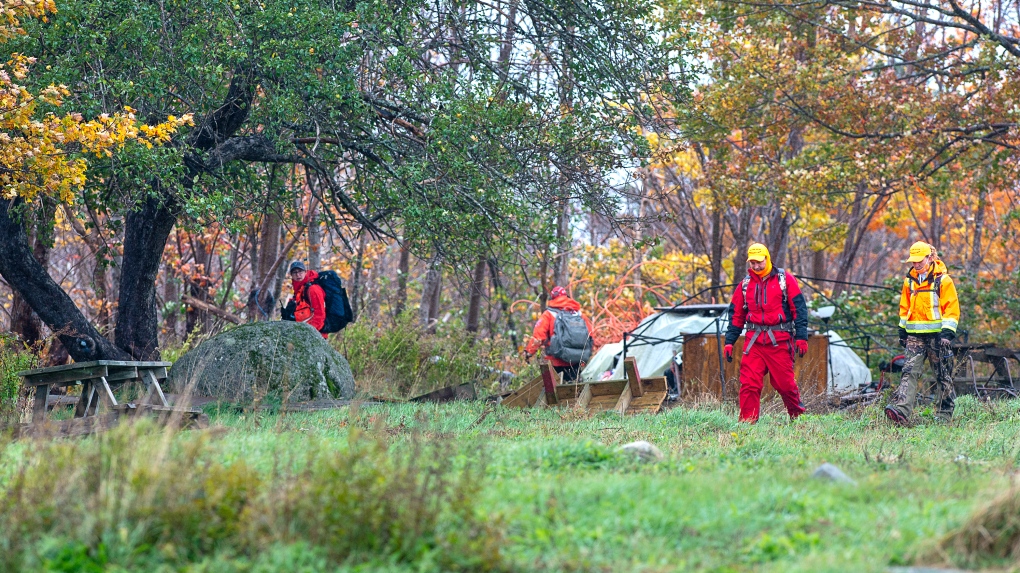 The father of a 10-year-old boy from North Preston, N.S., who went missing this week, is thanking teams and community members involved in the search.

“I just want to give a big thanks to search and rescue. I can’t thank them enough,” said Tshay Downey. “All the communities. So far, everybody that’s reached out, all the support, all of the love. It’s amazing. I can’t even believe it. I want to thank God, first and foremost.”

Downey said his son was building a fort in thorn bushes when he slipped on a rock and hit his head.

He said his son is now doing well. The first thing the boy had was a water and granola bar and after, he ate pizza and chicken.

“Thank you for helping to look for me,” the 10-year-old boy told CTV News.

“The best news I ever got,” said Downey. “The church, all the surrounding communities, teachers were up there giving him hugs. There’s too many people. So many people to thank."

An emergency alert about the missing boy was issued at 9:50 a.m. Wednesday.

RCMP said the emergency alerts were issued for the Halifax Regional Municipality and Hants areas because of the boy's age and the weather conditions.

RCMP say the investigation is ongoing.