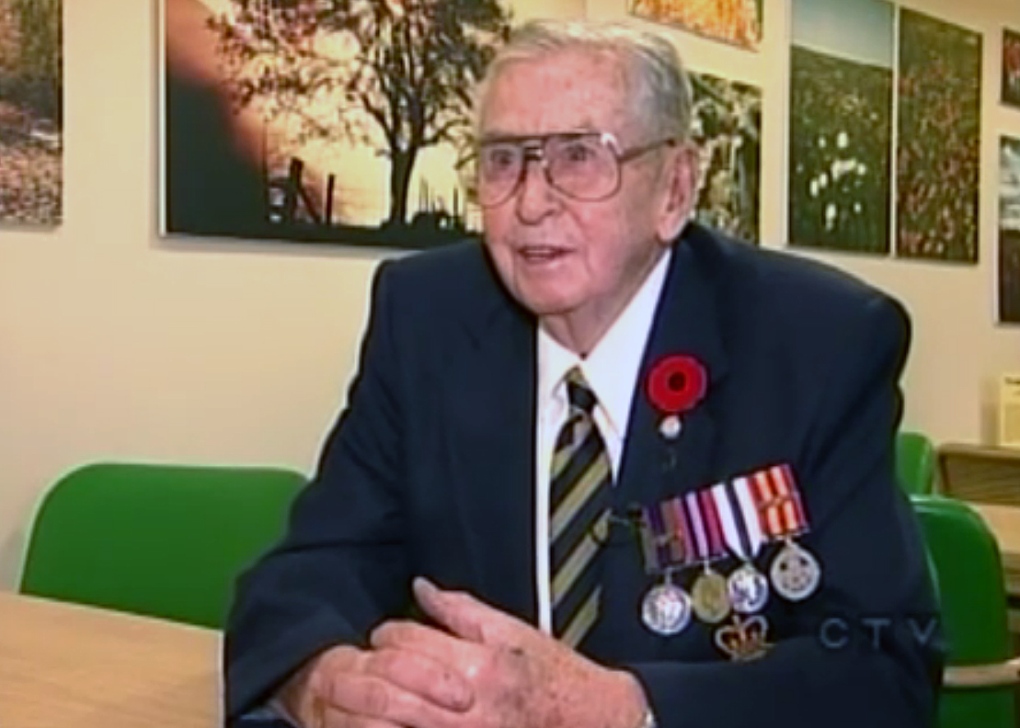 Clifton Stewart, the "Spy from P.E.I.," passed away in his Charlottetown home Saturday.

One of Canada's last surviving members of a Second World War elite intelligence unit has passed away.

Clifton Elmer Stewart of Charlottetown worked as a spy for the British army behind enemy lines in Europe during the war. He died Saturday at his Charlottetown home at the age of 91.

Known by his catchphrase, "the spy from P.E.I.," Stewart worked under Sir William Stephenson, whose code name was "Intrepid," and alongside Ian Fleming, author of the James Bond novels.

Little is known about Stewart's missions because he was bound by an oath of secrecy under the British Secrets Act and much of that information remains classified today.

His funeral will be held Sunday.