'This is a joke': Opposition slams hiring for top job at New Brunswick Libraries 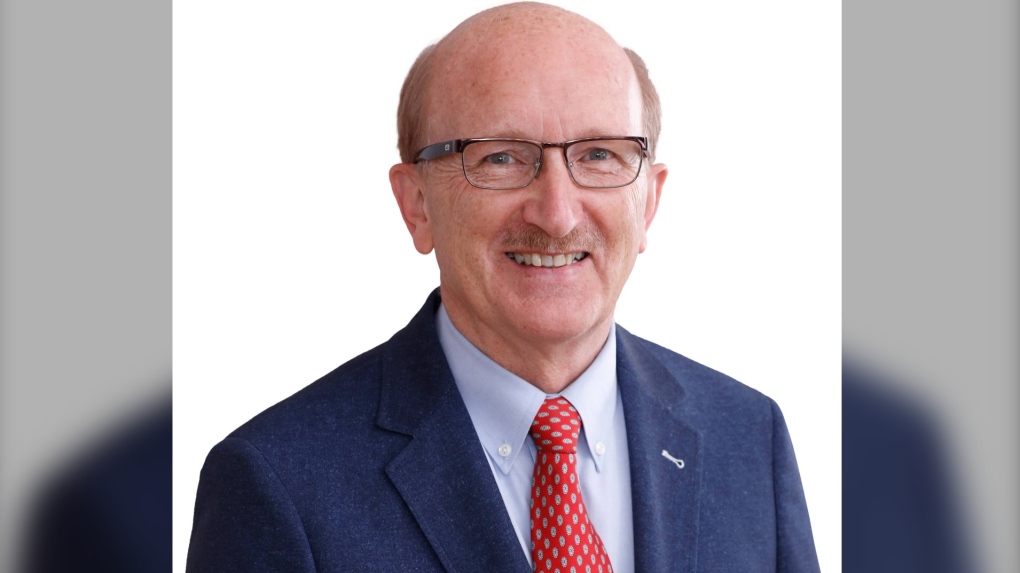 FREDERICTON -- The Opposition Liberals are calling on the New Brunswick government to rescind the hiring of the new executive director of the province's Public Library Service.

They say Kevin Cormier has no qualifications to run the 64 public libraries, a post that comes with a salary of up to $114,000 per year.

"This is a joke, an embarrassment for the government and the people of New Brunswick," Arseneault said in a statement.

For seven years he was executive director of the provincially run Kings Landing Historical Settlement near Fredericton, and he worked for a year as an adviser in the executive council office.

"This smells of more bad politics from the Higgs government, where only political allies are given plum high-paying jobs," Arseneault said.

In a statement, Dan Mills, acting deputy minister of post-secondary education, training and labour, said there were 11 applicants for the job.

"With regards to Mr. Cormier, he has worked in various progressively responsible roles in the New Brunswick public service for over 15 years," Mills wrote. "There was no patronage involved in this appointment, as it is a non-partisan role and filled through a civil service hiring program. Furthermore, the minister has had no involvement in this process."

The competition for the job was posted Nov. 1 and closed on Nov. 25.

The job listing said a combination of education, training and experience may be considered.

This report was first published by The Canadian Press Feb. 27, 2020.