'This will be a milestone week,' says N.S. deputy minister responsible for vaccine rollout 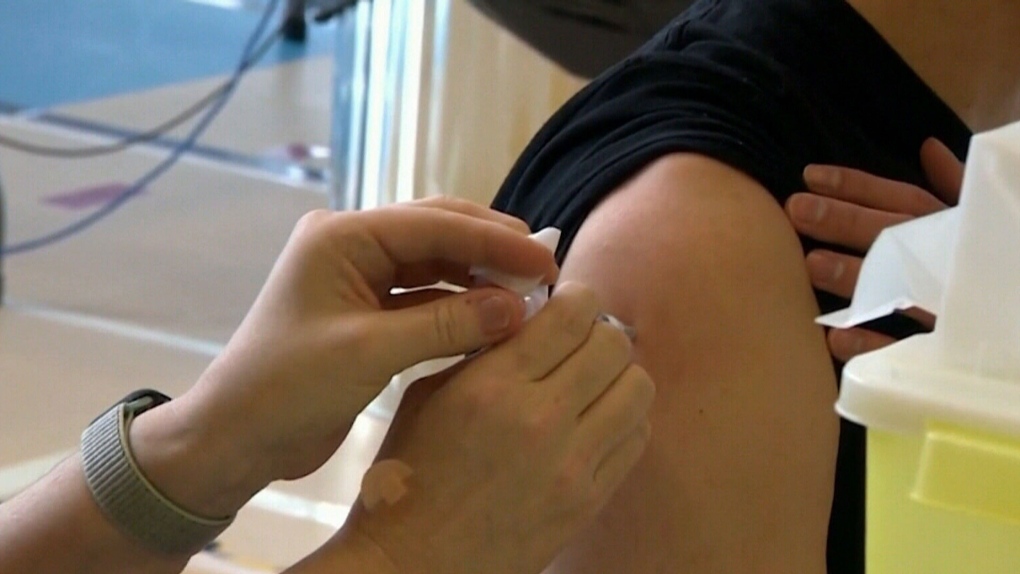 "This will be a milestone week and we'll have Wednesday and Thursday milestone days with darn close to 20,000 doses a day," said Tracey Barbrick, the associate deputy minister responsible for the vaccine rollout.

The province's vaccine rollout has been primarily aged-based.

Some key statistics include:

As of Tuesday, people 30 and older are eligible to book an appointment for a vaccine. The province hopes to open up bookings for all age groups by the end of next week.

Although many are choosing to get the vaccine, some people are still hesitant.

Top said there are very few medical reasons why you can't get vaccinated.

"Other reasons people have concerns might be just you know, questions around the safety of the vaccine in general, concerns about adverse effects, and you know general lack of trust in the vaccine program, or the vaccine manufacturers, those types of things. Again, these vaccines have been rigorously tested for safety just as rigorously as any other vaccine," she said.