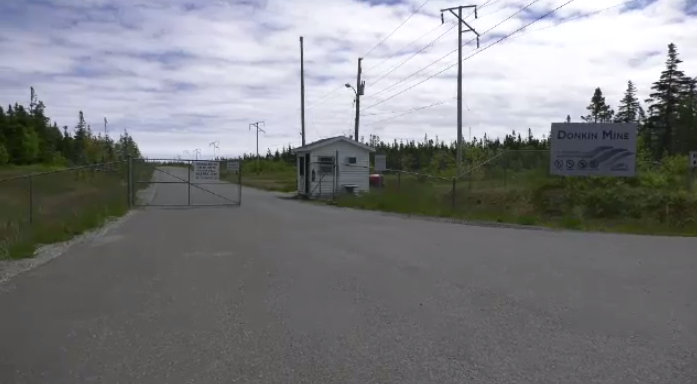 The gate to the Donkin mine was open Thursday and could soon stay that way permanently, but not everyone is celebrating the possible return of coal to Cape Breton.

It appears not everyone in Cape Breton is excited about the possibility of the Donkin coal mine reopening. While the mine has previously employed more than 100 good paying jobs, some are worried about safety and damage to the environment.

“This would be a generational mistake for Cape Breton,” says Cape Breton University political science professor Tom Urbaniak. “We honour and revere our coal miners who built these communities and the best way we can honour their legacy is build an economy of 2022, not 1922.”

The mine was shut down in March 2020 amid slumping coal prices and repeated government stop-work orders following roof falls. More than 100 people lost their jobs at that time.

“It would leave a lot of costs in its wake. We would have to clean up after them. The public infrastructure money we plow into it -- we will be stuck maintaining some of that infrastructure.”

Edwards adds Kameron Collieries recently told a community liaison committee that plans are in the works to restart operations at the Donkin underground mine.

“There's some people who have safety and environmental concerns, but there's also people who are very excited about the economic opportunities, especially for young families,” says Brian Comer, PC MLA for Sydney River-Mira-Louisbourg.

In an email to CTV News, Morien Resources, a publicly traded development company with ties to the mine, says Kameron has not notified Morien of its intent to restart production, nor has it disclosed a development strategy or timeline for the mine.

“I can't speak for Kameron Coal,” says Comer. “I think the onus would be on them to speak about their business plans for the future.”

The provincial government says they'll work with Kameron Coal to make sure all safety regulations and environmental permits are in place before operations can mover forward.