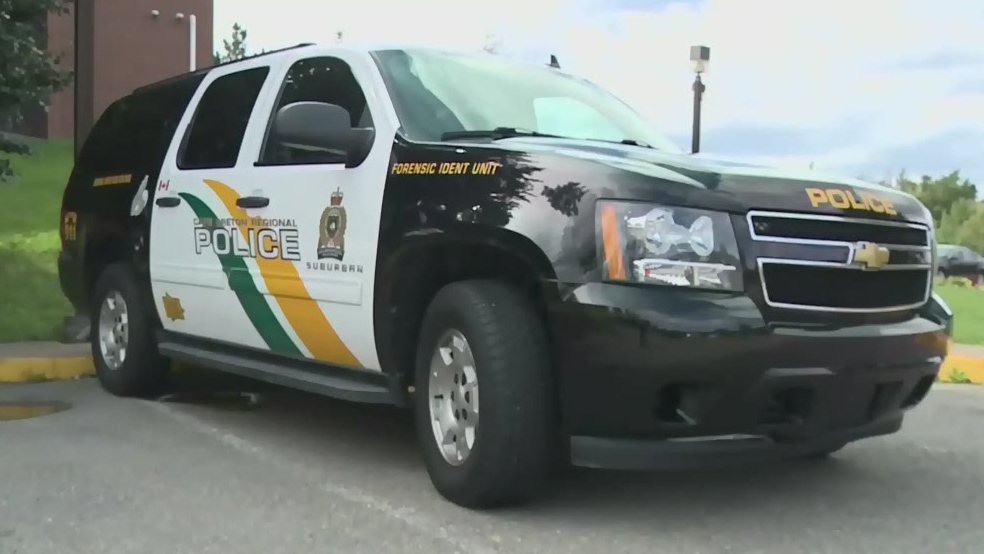 SYDNEY, N.S. -- The Cape Breton Regional Police have charged three of their own officers under the Motor Vehicle Act after an investigation into collisions involving police vehicles.

"The charges are the result of extensive investigations by traffic collision reconstructionists, as well as supplementary internal review processes, both of which just recently came to completion," the Cape Breton Regional Police said in a news release.

In the first collision, which occurred on May 19 on Memorial Drive in North Sydney, a constable was charged with failing to operate a vehicle at a careful and prudent speed for existing conditions. This is a summary offence which carries a fine of $410, a six-point deduction, and a one-week licence suspension in the event of a conviction.

This incident stems from a collision between a police vehicle and a citizen's vehicle.

"Two constables face charges for failing to operate a motor vehicle in a careful and prudent manner," the news release said. "This summary offence will also include a fine of $410, six points and a one-week licence suspension."

In both incidents, officers were responding to emergency calls.

“Although there are certain exemptions under the Motor Vehicle Act for emergency response, officers must still drive with due care and attention to ensure public safety,” said Deputy Chief Robert Walsh. “Police officers are human and do make mistakes; but they are not above the law and must be held to a high standard in order to maintain public confidence and trust in the police. We are satisfied the officers were acting in good faith responding to emergency calls and that internal discipline and training is the appropriate course of action.”

Cape Breton Regional Police said all three officers "will receive disciplinary action and will be required to complete extra training to correct and strengthen their driving behaviours."

The force is also incorporating an additional driver training course – geared specifically towards defensively driving in emergency response – in its annual training for all officers.