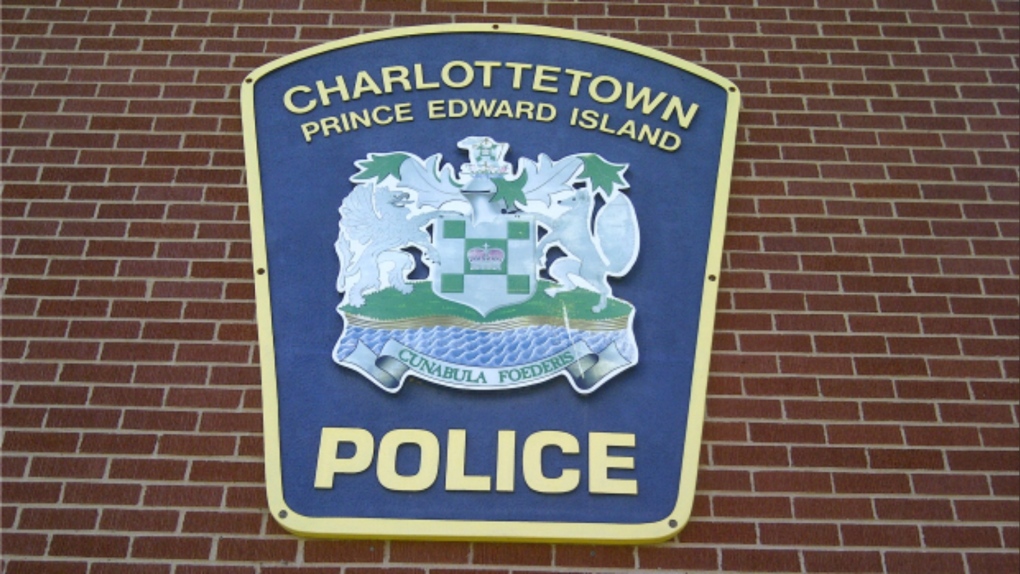 HALIFAX -- It appears police in the Maritimes are cracking down on large social gatherings after two people in Prince Edward Island and one in Nova Scotia were fined in separate incidents over the weekend.

Police in Charlottetown responded to two separate complaints of large gatherings being held in the city Friday evening.

Officers with Charlottetown Police Services first responded to a home on North River Road at 11:44 p.m.

When they arrived, police found a large group of roughly 80 people on and around the property.

Police say they spoke to the “property representative” and told him the guests had to leave as they exceeded the 15-person guideline for social gatherings.

Police say the group complied and dispersed without incident.

A 17-year-old Charlottetown boy was issued a $1,000 fine under the Public Health Act for holding an indoor personal gathering in excess of 15 people. The measure is in place to limit the spread of COVID-19 on Prince Edward Island.

Police responded to another complaint about a gathering at a home on Sheffield Crescent at 11:48 p.m.

A 23-year-old Charlottetown man was issued a $1,000 fine for violating the Public Health Act.

In Nova Scotia, police responded to a complaint about a large house party on Willow Avenue in New Glasgow around 10:30 p.m. Saturday.

Under Nova Scotia’s Health Protection Act, only 10 people are allowed to gather indoors without social distancing.

New Glasgow Regional Police say the gathering exceeded the maximum gathering limit of 10 people without social distancing, though they did not say how many people were at the party.

Anyone who wishes to report an incident involving people failing to follow the provincial health orders is asked to call their local police department’s non-emergency line.