Three new public schools to be built in New Brunswick

Three new public schools to be built in New Brunswick 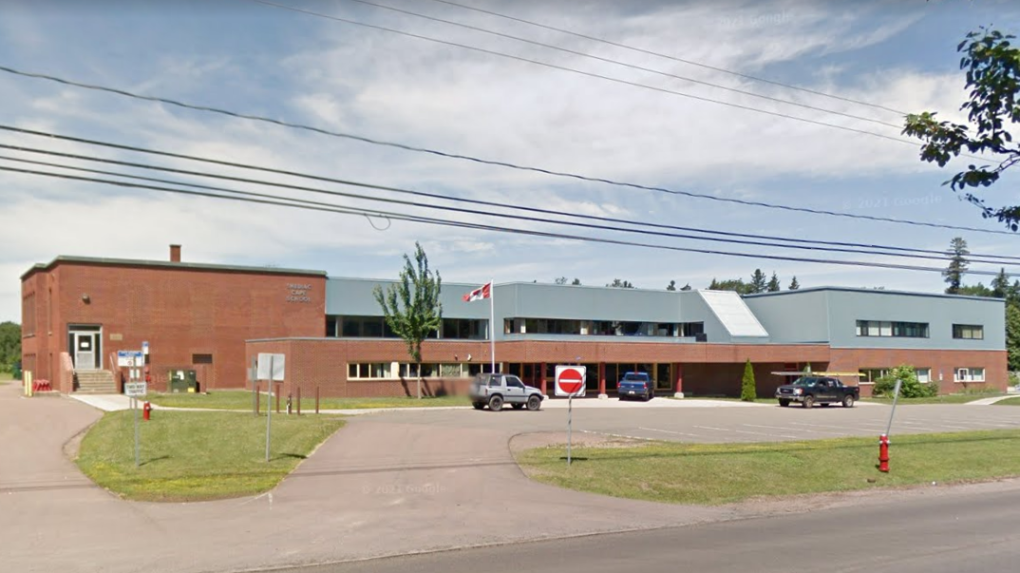 Three new public school buildings are coming to New Brunswick, in addition to several other projects.

The provincial government is spending $110.24 million on the schools, a province-wide ventilation program and ongoing construction, improvement and repair projects.

The province says the funding is to ensure schools remain safe for students and staff and to address space deficiencies caused by increased enrolment.

One of the schools will be a kindergarten to Grade 12 school to replace the current Shediac Cape School.

A kindergarten to Grade 8 school will be built in Campbellton, as well as a replacement for Hazen White-St. Francis and Centennial schools in Saint John.

The province says four projects, at various stages of planning and construction, will also continue:

The department of Education and Early Childhood Development has also made public a priority-ranking list of school infrastructure projects for the 2023-24 fiscal year.

“We know there are several projects local communities and district education councils wanted to see move forward, and we will continue to work with districts to meet the needs of our students and communities,” said Hogan.

The department says it has also included a Stable Departmental Infrastructure Priorities planning tool into the 2023-24 capital budget.

It says the tool allows district education councils to better determine which school projects will be required in the next five years.

Schools will stay on the priority list until they receive funding and won’t have to be resubmitted by district education councils each year.

The Mindbender roller coaster at Galaxyland has been shut down, West Edmonton Mall announced on Monday. The redevelopment of the area is already underway, and the roller coaster is being decommissioned and removed.