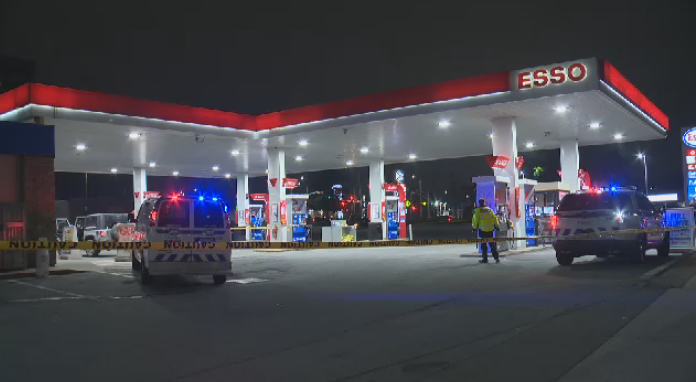 HALIFAX -- Halifax Regional Police have charged two men with first degree murder, and a third man with manslaughter, in relation to the homicide of a Halifax man in June.

Police say a man approached 47-year-old Terrance Thomas Dixon of Halifax, who was in his parked vehicle, and stabbed him. The suspects then fled in a vehicle, which was later found abandoned nearby.

Miller and Williams will appear in Halifax Provincial Court on Wednesday to face one count each of first-degree murder.

Huskins will appear in Halifax Provincial Court on Wednesday to face a charge of manslaughter.

He is currently in custody in connection with another homicide that occurred just three days after Dixon was killed.

Huskins was arrested on August 24 in connection with the murder of 40-year-old Trevor Charles Miller on Canada Day at a residence on Cork St. in Halifax. He was charged with one count of first-degree murder and two counts of attempted murder in connection with Miller's death.