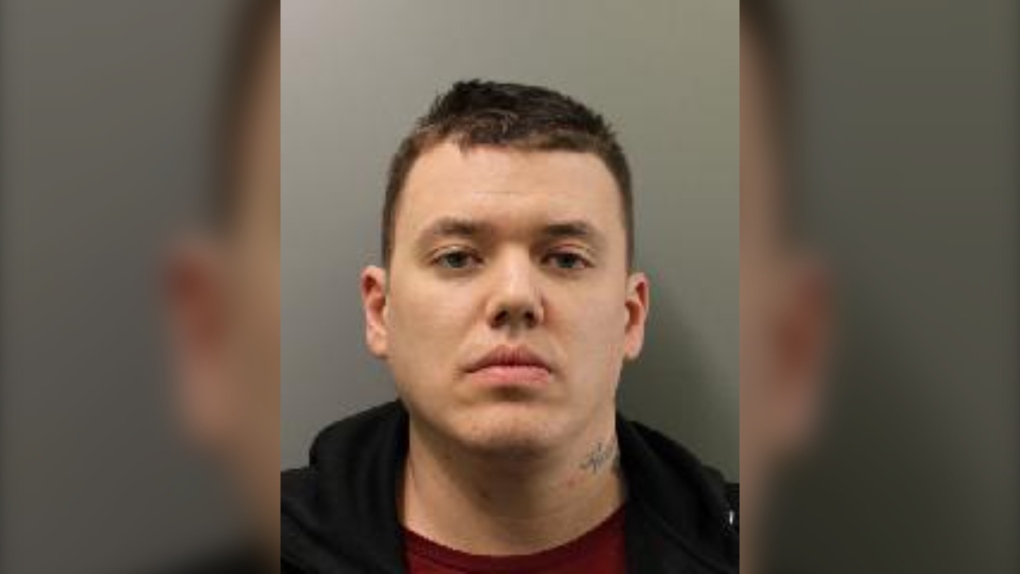 RCMP say they’ve made several attempts to locate him, to no avail.

Police describe him as six feet tall, 180 pounds, with dark brown hair. They believe he’s driving a 2017 Mercedes-Benz C-Class with a Nova Scotia licence plate. The plate number is ELY 042.

Anyone who sees Drysdale is asked not to approach him, but to call police or Crime Stoppers.