Travellers to N.S. from outside Atlantic Canada now required to fill out tracking form 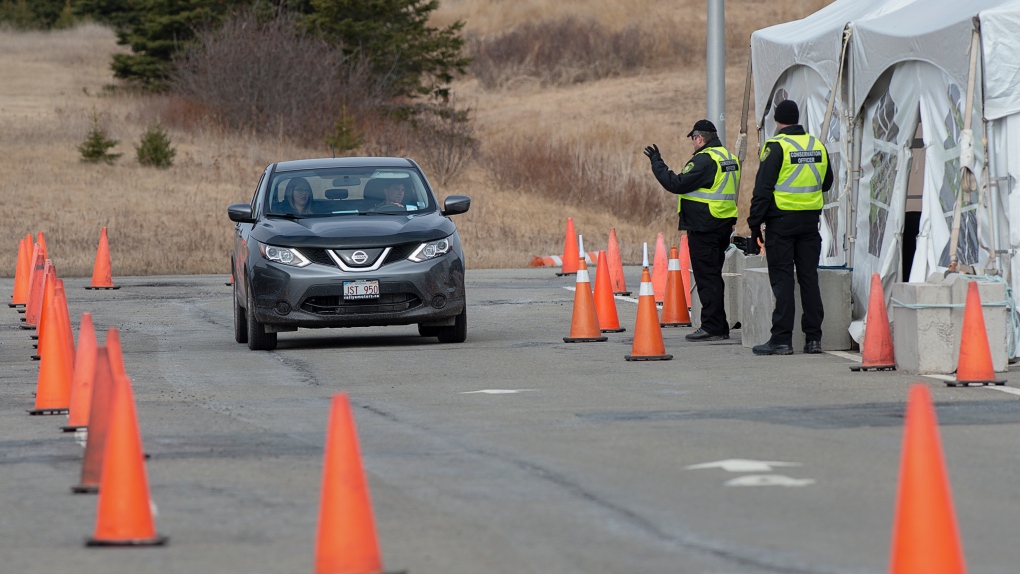 HALIFAX -- Starting Tuesday, all adults who live outside Atlantic Canada are required to complete a self-declaration form before travelling to Nova Scotia.

Premier Stephen McNeil has expressed frustration over reports of travellers from outside the Atlantic region failing to self-isolate and promised to ramp up surveillance of visitors to Nova Scotia.

"We've sacrificed too much in Nova Scotia to allow people who won't follow the rules to put everyone else at risk," said McNeil in a news release on Tuesday.

"We're working hard to reopen our economy safely, to let people explore our province this summer, and to reunite them with their loved ones. Most people are being safe and following the rules and we expect everyone who enters Nova Scotia to do the same."

The enhanced visitor monitoring comes after a new COVID-19 case was reported on Monday, in a man who had flown from the United States to Toronto and then boarded a flight to Halifax. He arrived in Nova Scotia on June 26 and was headed for Prince Edward Island.

McNeil said Monday that the man has a student visa to attend school in P.E.I., but he was turned away at the P.E.I. border because he didn’t have the proper paperwork. He ended up back in Nova Scotia, where he failed to self-isolate.

Because the man came from the United States, he is now being quarantined under federal authority at a Halifax-area hotel.

Nova Scotia health officials are conducting contact tracing to determine where the man may have been between June 26 and July 4, when they learned about the potential exposure and contacted the man to arrange for testing.

No new COVID-19 cases were reported in Nova Scotia on Tuesday.