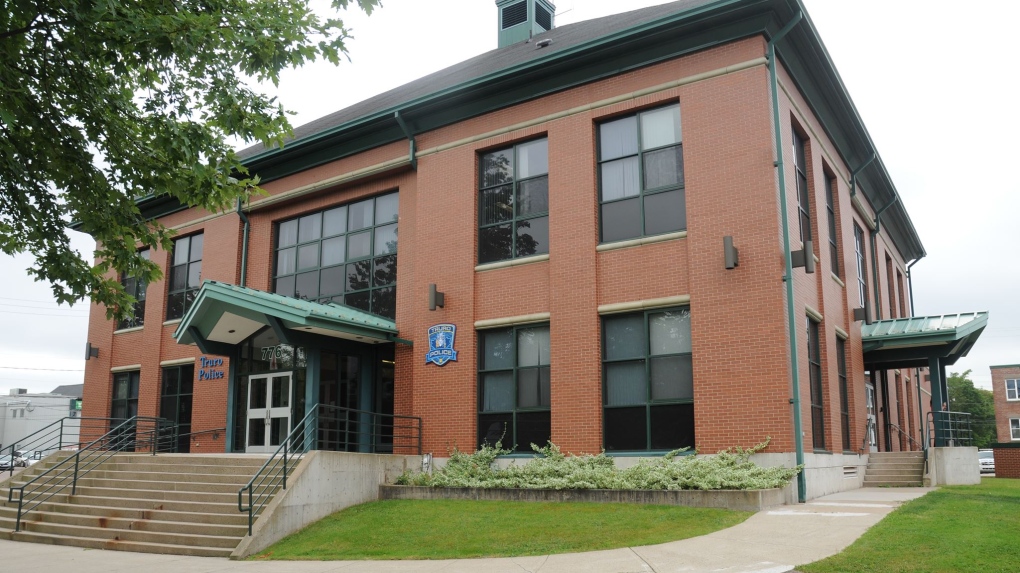 The Truro Police Service says, in late November, a local bank reported that fraudulent activity had occurred on the account of a deceased customer.

Police say Jason Walter Ehler was arrested Tuesday and has been charged with:

Ehler is scheduled to return to court on March 2.

The investigation is ongoing and police say further charges are anticipated.

Jason Ehler is the father of 3-year-old Dylan Ehler who disappeared from his grandmother’s backyard almost 19 months ago.

Despite extensive searches, only his boots were found.