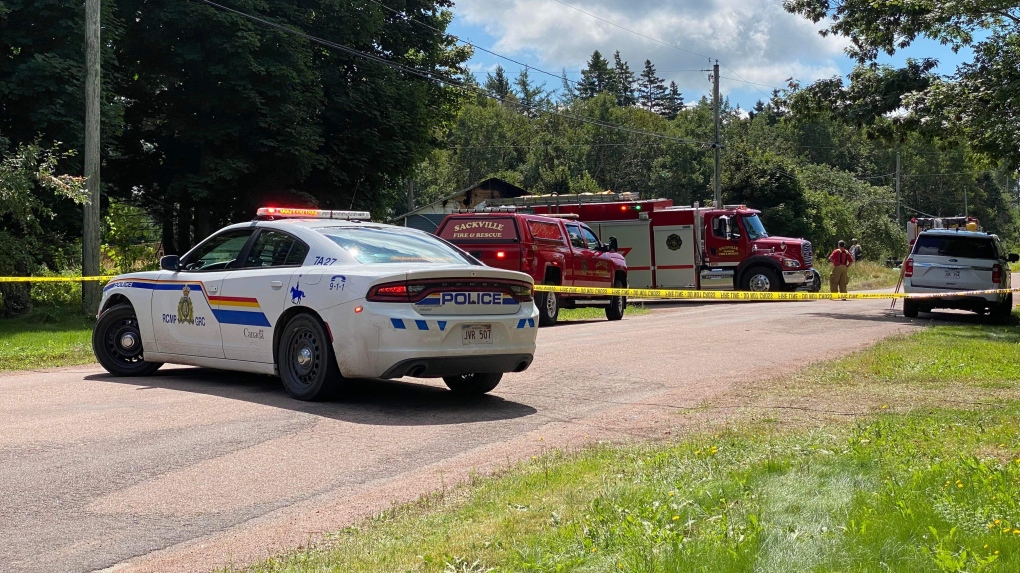 Two people are dead and seven others are displaced after two house fires in New Brunswick.

The fires happened early Thursday morning in Moncton and Midgic.

Fire crews were called to a fire on Melville Street in Moncton around 1:30 a.m., according to the Canadian Red Cross.

The fire caused significant damage to the home. The two homeowners live on the main level while an adult couple and a woman with a school-aged child live in two apartments upstairs.

There were no injuries reported, but there was smoke and water damage. Electricity was also turned off in the home for safety reasons.

Red Cross volunteers are helping all six people displaced by the Moncton fire with emergency shelter and meals, as well as clothing and other necessities.

Crews also responded to a fatal house fire on Goose Lake Road in Midgic, a rural community about 10 kilometres northeast of Sackville, shortly after 5 a.m.

The RCMP says the bodies of a 62-year-old man and a 32-year-old woman were recovered at the scene.

Autopsies have been ordered to determine the exact cause of death.

A third adult, who was working away from home at the time, is being assisted by the Canadian Red Cross with emergency lodging and meals.