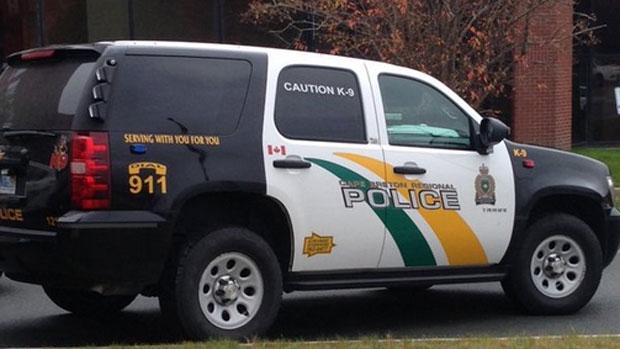 HALIFAX -- Two people face charges connected to an altercation in the parking lot of the Mayflower Mall in Sydney, N.S. on Sunday.

Police say they responded to reports of "individuals driving aggressively in the parking lot and yelling offensive language towards a group of youth."

Cape Breton Regional Police say their investigators spoke with the three youth who were reportedly being targeted, as well as several witnesses who also provided video footage.

As a result, they arrested a 51-year-old man and 16-year-old boy from Dominion on Wednesday. Both were released on a promise to appear in Sydney Provincial Court in October.