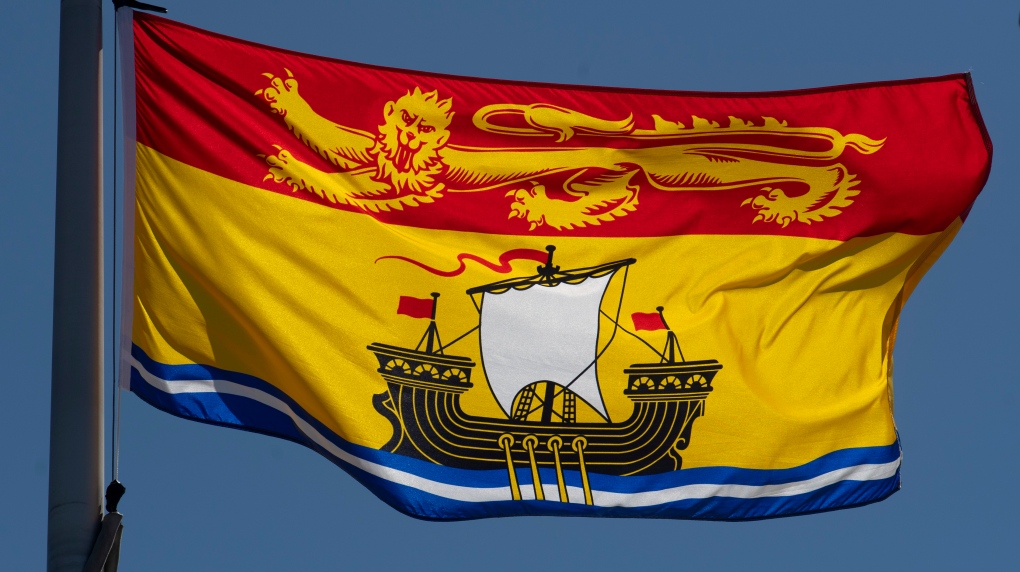 The Saturday rally attracted 400 people even though the Fredericton Police Force had urged organizers not to go ahead with the event.

Police Chief Roger Brown issued a statement saying the protest was peaceful, aside from a small group of people who tried to incite violence.

Brown says the two men who were arrested are facing multiple charges, in addition to fines for failing to comply with the province's Emergency Measures Act.

Police say several other tickets were issued to organizers and participants, and more tickets will be handed to those identified at the rally.

This report by The Canadian Press was first published Jan. 23, 2022.

Conservative MP Ed Fast said it was becoming 'untenable' to do his job as finance critic within the Conservative Party of Canada, which is why he asked to be relieved of his duties.

A painting by Nova Scotia artist Maud Lewis that was once traded for a few grilled cheese sandwiches, recently sold for an astounding $350,000 at auction.

A charity that focuses on helping LGBTQ2S+ refugees facing violence and discrimination internationally is calling on the Canadian government to partner with them to facilitate a way out for hundreds of Afghans who have reached out to them in desperation.

Prince Charles says he and Camilla, the Duchess of Cornwall, were departing Canada with 'heavy hearts' and a deeper understanding of residential schools after their royal visit wrapped in the Northwest Territories.