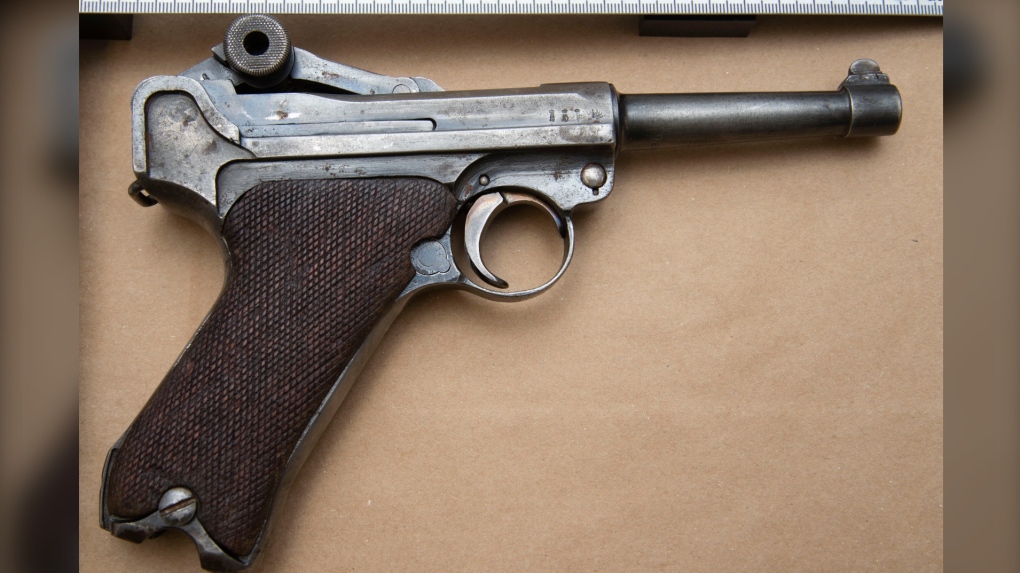 HALIFAX -- Two men have been arrested and charged following a vehicle pursuit by police, resulting in the seizure of a firearm.

On Tuesday around 4:15 p.m., Halifax Regional Police responded to the area of Windmill Road and Victoria Road in Dartmouth after receiving reports of an impaired driver.

Police say they located the vehicle in the area. When emergency equipment was activated, the vehicle did not stop and attempted to flee officers.

Police were eventually able to stop the vehicle following a "brief pursuit." The driver, 23-year-old Zachery Austin Haines-Matthew, was arrested on scene.

Matthew was scheduled to appear in Dartmouth Provincial Court on Thursday to face charges of criminal flight from police.

The passenger of the vehicle, 23-year-old Deshaie Edward Brie White, fled the area on foot and was arrested a short distance away. Police say they located a firearm that White discarded while running from the area.

White was also scheduled to appear in Dartmouth Provincial Court on Thursday to face several charges. Those charges include: