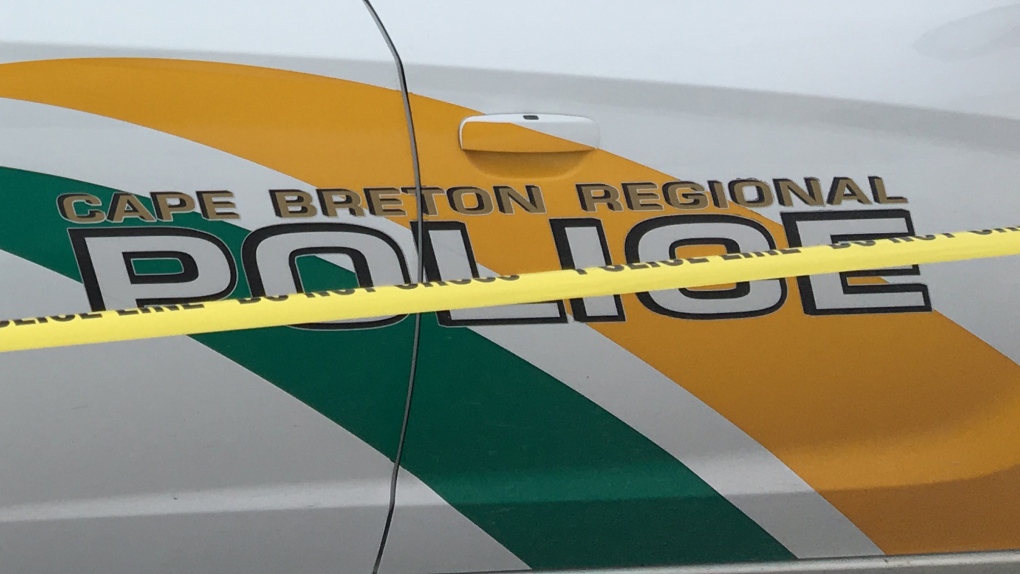 Officers seized 200 grams of cocaine in various forms, more than $6,000 in cash, numerous prescription pills and other drug paraphernalia during the raids, according to a police news release.

They are due in Sydney provincial court on Dec. 20, when they will face charges of possession for the purpose of trafficking cocaine and possession of proceeds of crime.

The 39-year-old also faces a charge of careless use (unsafe storage) of a firearm.

The U.S. military on Saturday shot down a suspected Chinese spy balloon off the Carolina coast after it traversed sensitive military sites across North America. China insisted the flyover was an accident involving a civilian aircraft and threatened repercussions.

A former Israeli prime minister who served briefly as a mediator at the start of Russia's war with Ukraine says he drew a promise from the Russian president not to kill his Ukrainian counterpart.

Justice Minister and Attorney General David Lametti says he is open to amending bail laws, which have come under increased scrutiny following the shooting death of an Ontario Provincial Police officer.

As the majority of Eastern Canada stays indoors during an extreme cold weather alert, homeless shelters are struggling to keep up with the demand from unhoused people as temperatures continue to drop.