Two men -- including one who tried to drive around barricade at parade -- charged with impaired driving in P.E.I. 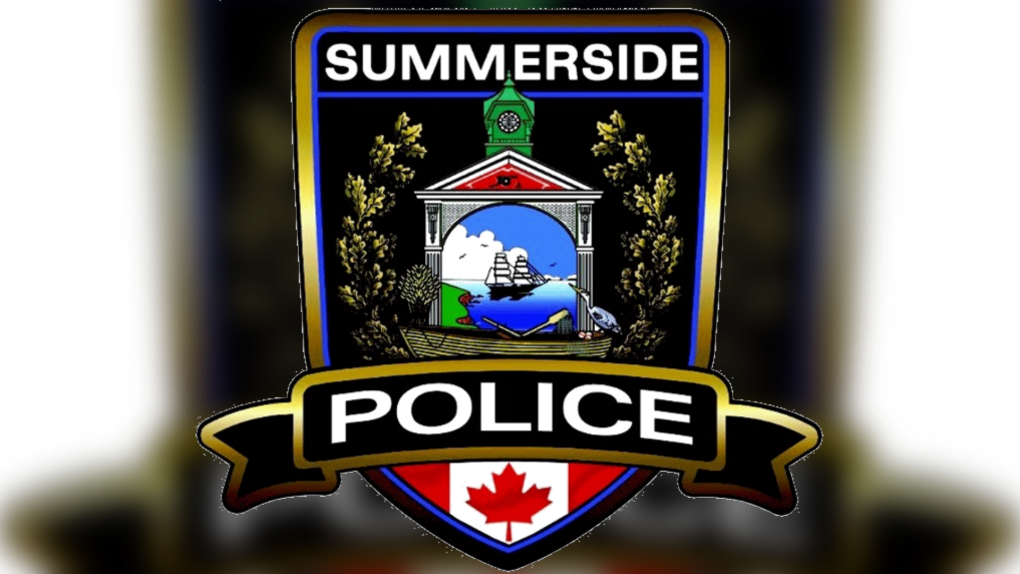 HALIFAX -- Police in Summerside, P.E.I. say they charged two men with impaired driving over the weekend.

In one incident, police allege a drunk driver was trying to get around barricades at the Santa Claus parade in Summerside.

Police say just after 7 p.m. Friday, a group of firefighters were manning a barricade on Water St. for the parade. They noticed a vehicle trying to drive around the barricade.

After talking with the driver, firefighters called police because they thought he was impaired. The vehicle drove away, and then police found it nearby, in the St. Eleanor’s neighborhood.

Police say the driver, a 35-year-old man, failed a roadside test for impairment, and then gave a breath sample over two and a half times the legal limit.

In a separate incident, police say at around 1:30 a.m. Sunday, a patrol officer found a vehicle driving “erratically” through a roundabout in the Slemon Park business district.

Police say the officer pulled over the vehicle and gave a roadside screening test. The department alleges the driver, a 35-year-old man from Prince County, P.E.I., failed the test, and blew over the legal limit on a breathalyzer.

Police say both men are scheduled to appear in court at a later date to face impaired driving charges.