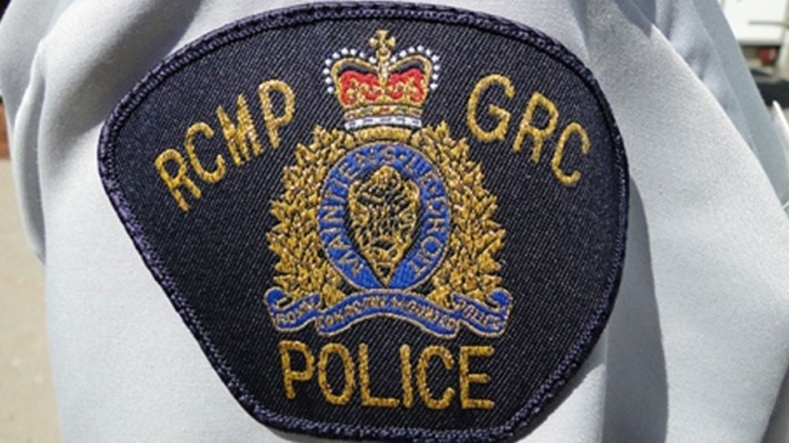 Two men were killed in a three-vehicle collision in Robinsonville, N.B., Sunday morning.

Campbellton RCMP, fire and ambulance crews responded to a report of a collision between two pickup trucks and an SUV on Highway 17 around 10:15 a.m.

Two passengers were taken to hospital with serious injuries.

Police say the driver of the SUV, which was also travelling towards Campbellton, was unable to stop in time and collided with one of the pickup trucks.

Highway 17 for was closed for several hours while a collision reconstructionist attended the scene. It has since reopened.

A member of the New Brunswick Coroner's office is assisting with the investigation, which is ongoing.

Autopsies will be scheduled to determine the exact causes of death.

A Calgary man on work permit says the exemptions for international students and work permit holders are too limiting and says he and many other qualified workers feel 'forgotten' by the legislation.

Former broadcast journalist and disability advocate David Onley, who served as the 28th lieutenant-governor of Ontario, has died at the age of 72.

Canada's Grocery Code of Conduct one step closer to being implemented

Canada is one step closer to creating a Grocery Code of Conduct in an effort to level the playing field for both producers and grocery stores.

After top-secret hearing, judge to decide on ordering federal government to repatriate Canadians detained in Syria

Following four days of hearings, including top-secret testimony on the final day of proceedings, a federal court judge will now decide if Canada has violated the rights of dozens of its citizens imprisoned in northeast Syria. More than 40 Canadians have been languishing in camps and prisons run by Kurdish authorities since 2019.

Long COVID a 'whole-body disease,' with some patients experiencing loss of taste and smell for months: expert

Aside from the more common symptoms of long COVID, some Canadians with the condition say they are also noticing long-term impacts on their ability to smell, taste and hear. Dozens of Canadians reached out to CTVNews.ca to share what their experience with long COVID has been like.

Alan Poelman of Atikokan, Ont., is named Canadian Geographic's 2022 Photographer of the Year after capturing a photo of a lynx looking directly at the camera.

Service planned after explosion that left 3 missing in St-Roch-de-L'Achigan, Que.

As the community of Saint-Roch-de-l'Achigan continues to grapple with Thursday's explosion and fire at Propane Lafortune that left three people missing, a commemorative service will be held on Sunday at the Church of St. Roch at 10:30 a.m.

Canada has sanctioned two more Haitian 'elites' over their alleged involvement in the country's ongoing humanitarian crisis, adding to the list of other individuals targeted by the federal government in recent months.