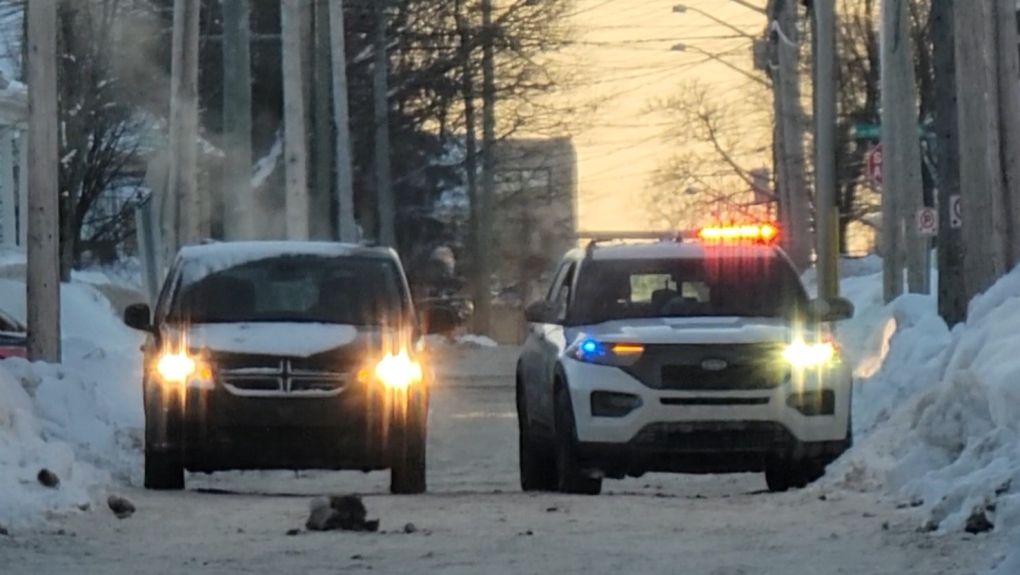 Two people have been charged with attempted murder after a man was badly injured in a shooting in Moncton, N.B., early Thursday morning.

The RCMP responded to reports of shots fired on Robinson Street around 1:40 a.m.

Police say officers found a 47-year-old man suffering from a gunshot wound at the scene.

When police pursued a vehicle that had fled the area, the RCMP say it rammed one of the police cars and continued west on Mountain Road.

Police say the driver eventually lost control of the vehicle and crashed into a snow bank.

Three people were arrested without incident.

The victim was taken to hospital with serious, but non-life-threatening injuries.

A 30-year-old man from Yarmouth, N.S., and a 29-year-old woman from Moncton have each been charged with attempted murder.

Skylar Surette and Alysha Randell appeared in Moncton provincial court by tele-remand on Thursday and were remanded into custody.

Police say the third suspect, a 22-year-old Moncton man, remains in custody on an unrelated matter. They did not say whether he will face charges in connection with the shooting.

The Edmonton Oilers defeated their Alberta rival Calgary Flames 5-4 in overtime in Game 5 of their second-round NHL playoff series Thursday night to advance to the Western Conference final.

A 10-year-old boy in a classroom just down the hallway from the room where a gunman killed 19 children and two teachers in Uvalde, Texas on Tuesday said the experience of hiding during the shooting was 'terrifying.'

Monkeypox cases up to 26; first case detected in Ontario: PHAC

Canada's job vacancies are at a record high