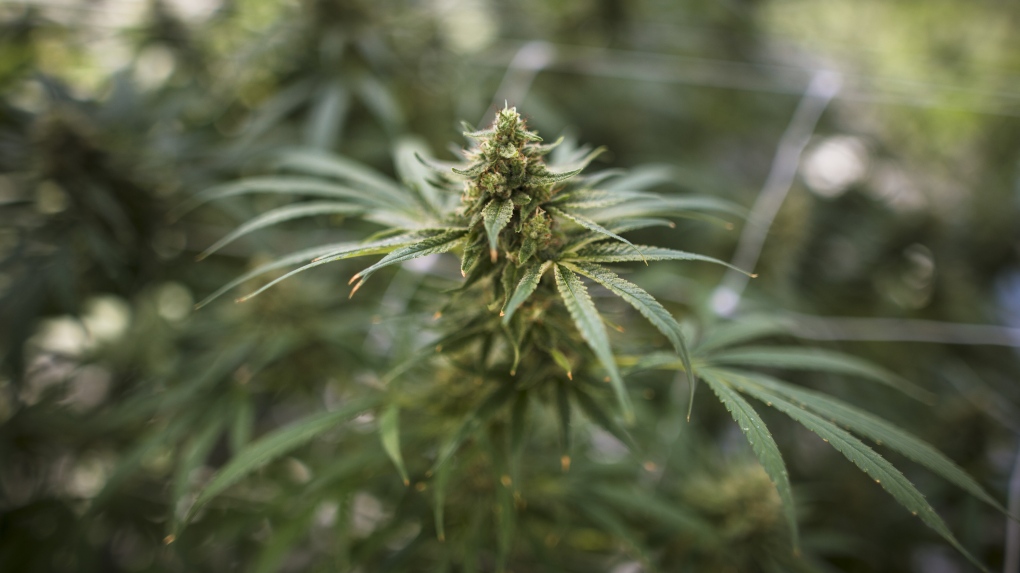 Police executed a search warrant at the business on Post Road on Friday.

Police say they seized a large quantity of cannabis, cash, and documents during the search.

Three employees were arrested at the scene without incident.

A 52-year-old woman and a 39-year-old man, both from Antigonish, each face a charge of possessing cannabis for the purpose of selling.

They are due to appear in Antigonish provincial court on May 15.

A third person was released without charges.

Police say the investigation is ongoing and further charges may be laid.