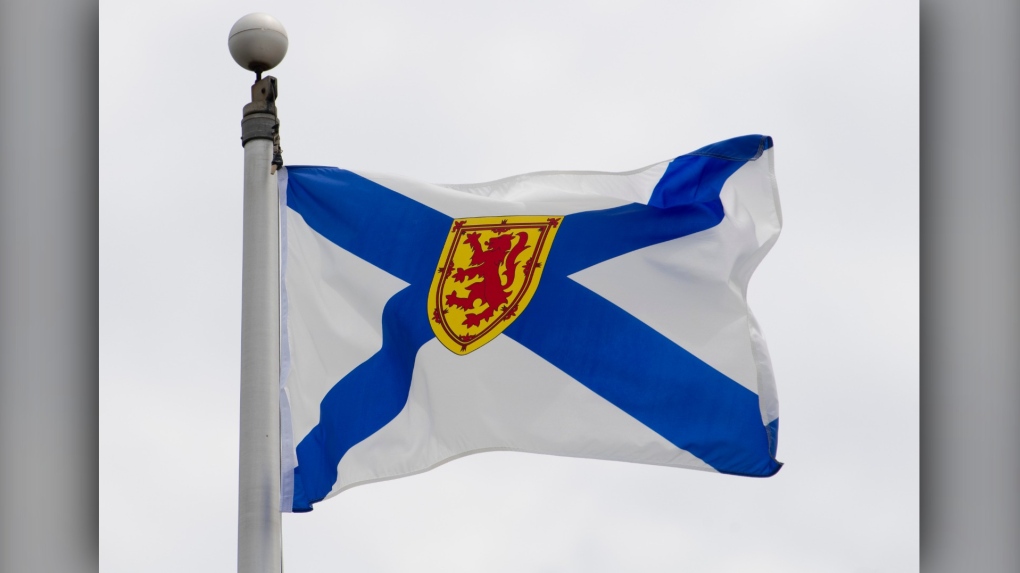 HALIFAX -- The health information of 211 people was inappropriately accessed during a pair of unrelated security breaches, the Nova Scotia Health Authority said Tuesday.

The authority said in a news release it was in the process of contacting all of the individuals by letter following the two separate and unrelated incidents.

Details about the breaches were not publicly disclosed, although the authority said it would discuss specifics with the individual patients.

The authority said it had notified the province's Office of the Information and Privacy Commissioner and would work with it on any recommendations it makes.

"We apologize to everyone whose private information was viewed and to Nova Scotians in general, who entrust our organization and its people with care of their health and safeguarding of their personal health information," the authority said in a statement.

The health authority said it takes a number of steps to ensure its employees understand appropriate access to medical information and the importance of keeping it confidential, while also monitoring access.

Staff must sign pledges of confidentiality, there is ongoing education for managers and frontline staff, and proactive auditing.

Janet Burt-Gerrans, a senior investigator with the information and privacy commissioner's office, would only confirm that the health authority had informed them of a "series of incidents" involving unauthorized access to personal health information.

Burt-Gerrans said anyone affected by the breaches could contact her office to file a complaint that would then compel the office to investigate.

"We are currently assessing whether or not our office will open another investigation under the Personal Health Information Act," she said.

That kind of investigation would be initiated if the office felt their were reasonable grounds to believe the act had not been complied with, Burt-Gerrans said.

She said she hopes a decision can be made by the end of this week.

"We know that there were over 850 privacy breaches of medical records last year," MacFarlane said in a statement. "It's clear as day that the McNeil government has a fundamental problem with safeguarding confidential information."

This report by The Canadian Press was first published Aug. 4, 2020.