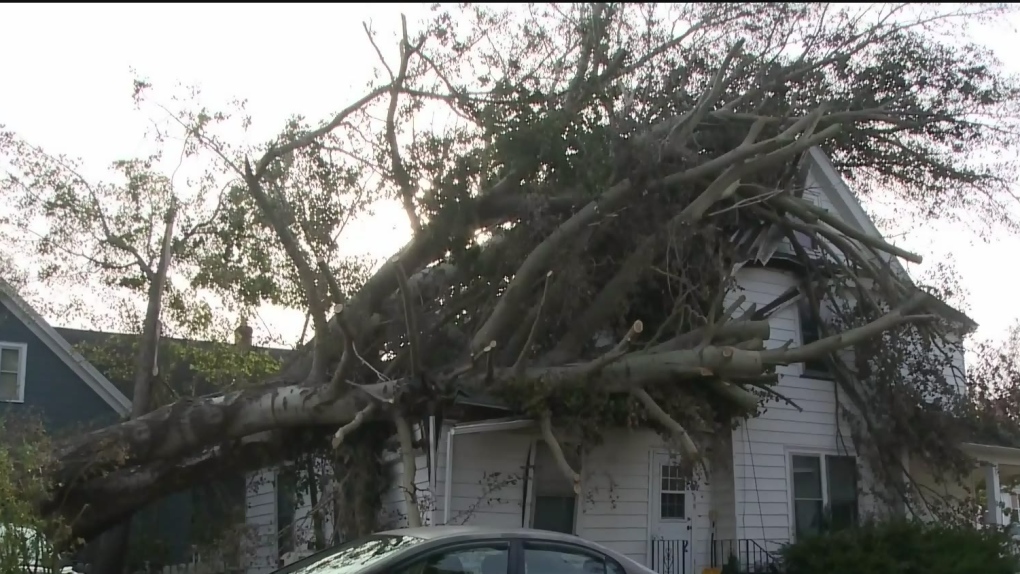 It been two weeks since Hurricane Fiona blew through the Maritimes, leaving a path of destruction behind.

Organizations like the Boys and Girls Club of Cape Breton in Whitney Pier were still lending a helping hand on Friday.

“It has been really busy. The first day we took our food stock for the kids, we didn't want it to go to waste, so we barbequed in the rain out front,” said Chester Borden, executive director of Boys and Girls Club Cape Breton.

Days after the storm, the need for assistance continued to grow. With no comfort centre setup in the Whitney Pier area, the club became an essential spot for many.

“We desperately need a comfort centre or some kind of plan of other ready facilities that can play that role,” said Borden.

CBRM Councillor Eldon MacDonald says there are always lessons to be learned after a major storm.

“The comfort centre is a difficult issue because you have to know where your needs are needed,” said MacDonald.

MacDonald is calling for better access to essential services such as gas.

The city is planning to debrief once clean-up efforts are finished and look at ways to be better prepared.