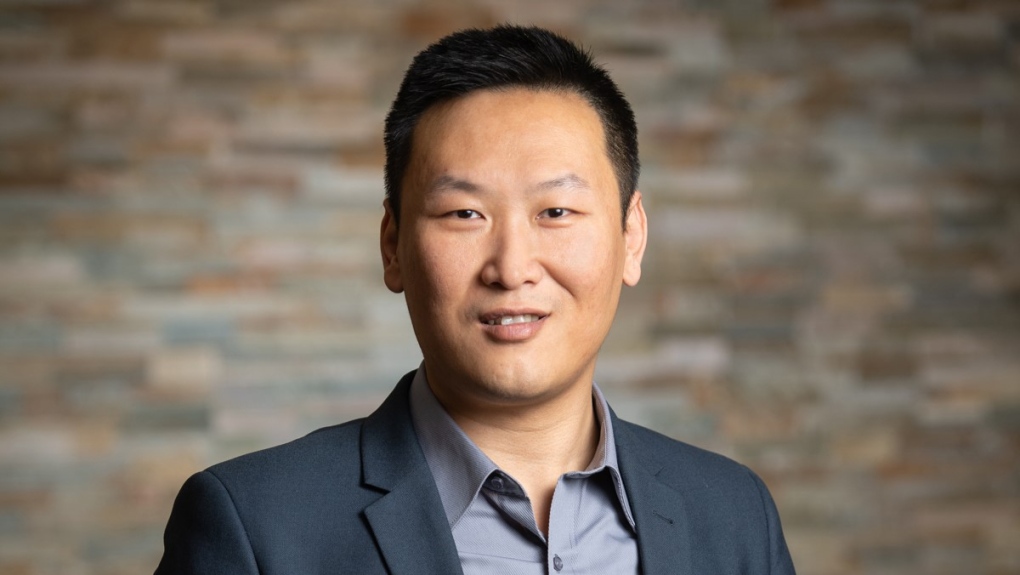 FREDERICTON -- A biochemist at the University of New Brunswick says the legalization of recreational cannabis has opened the door for scientists to find new medical uses for the plant.

Yang Qu says cannabis is rapidly being transformed from an underground species into an industrial crop that awaits medical and agricultural development.

"In the past the major driving force of the breeding was to get a higher THC content, because THC is the major psychoactive component in cannabis," Qu said Monday. "Recreational use of cannabis is mainly because of the component THC.

Now, he noted, there is growing understanding that there are many cannabinoids other than THC and CBD. (CBD, which does not cause a high, is marketed in lotions, sprays, oils and lozenges for purported healing properties.)

"Because of legalization, we get access to manipulate this plant. We can start developing the plant to produce specific cannabinoids for different medical applications," Qu said.

The scientist began working at the University of New Brunswick in January after being named the first cannabis health research chair in the country.

He said until now research has focused on increasing THC and CBD concentrations but has largely neglected the roughly 90 other cannabinoids that could be developed for other uses.

Cannabinoids have applications in the central nervous system and in pain management.

"We've known for decades that cannabis could be used medicinally. But because of the legal status it was difficult for the science community to work with the plants," Qu said.

He said there will be a need to grow plants with specific cannabinoids as the medical use for each is identified.

"Can we have a plant producing very specific molecules, so that when an application is identified we will have a production system for it?" he asked.

His department has received $150,000 in federal funding to buy some of the research equipment he needs.

Among the groups looking to cannabis research for medical benefits is the Multiple Sclerosis Society of Canada.

Pamela Valentine, president and chief executive officer of the society issued a statement in March to say she is optimistic about the potential of medical cannabis for the management of MS symptoms.

"Anecdotally, cannabis appears to offer some MS patients life-changing improvements, but we simply don't know all the facts to draw solid, scientifically-proven conclusions," she wrote." This is not good enough; especially when dealing with a complex disease like MS. That's why the MS Society of Canada is calling on the cannabis industry to help us prove the efficacy of cannabis treatment by funding scientific, evidence-based research."

The MS Society has a partnership with the Canadian Institutes of Health Research to provide $1.5 million in funding for cannabis and MS research over the next five years.