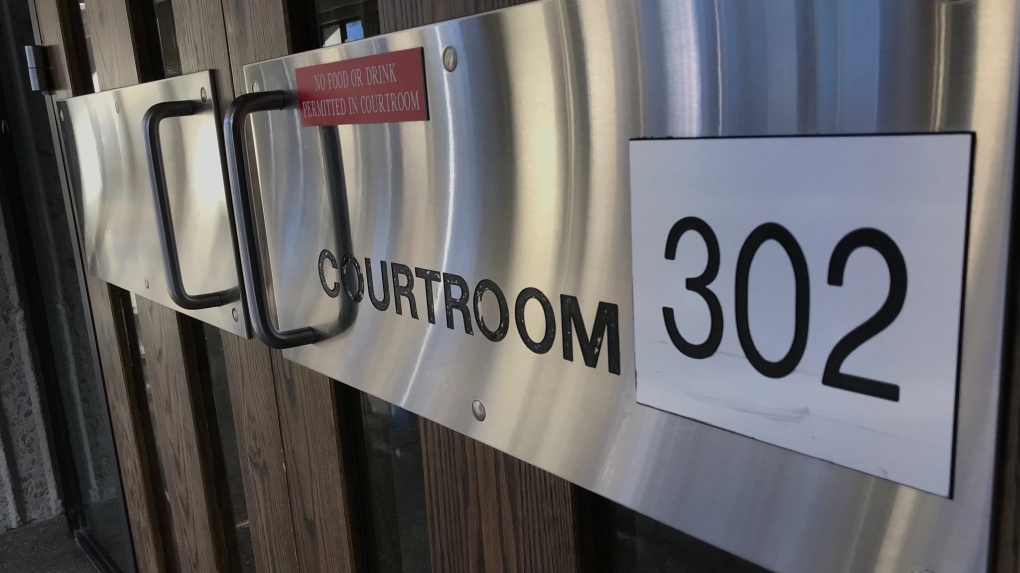 A Nova Scotia Supreme Court judge found 12 inmates guilty of aggravated assault on Monday in connection with a brutal attack inside a Halifax jail, saying there was an orchestrated plan to harm a newly arrived prisoner.

The Dec. 2, 2019, assault on Stephen Anderson, who was severely beaten and stabbed in his chest and back, shocked the public after it became clear some of the inmates involved had formed a blocking wall that slowed correctional officers from responding.

Justice Jamie Campbell said there was substantial evidence that what unfolded was planned in a quick meeting of the prisoners, but he also concluded the plan of the inmates was to injure -- not kill -- Anderson when he was admitted to his cell at North 3 unit at 7:24 p.m.

"Some (attackers) entered (the cell), some closed the door and others blocked access of the correctional officers. The effort was co-ordinated, with people having assigned roles discussed in the minutes before the assault took place," said the judge, in the first set of verdicts for the two group trials he'd presided over.

Campbell's verdicts were for 13 of 15 inmates charged with conspiracy to commit murder, attempted murder, confinement, aggravated assault, assault with a weapon and with obstructing correctional officers, related to an attack on Anderson at the Central Nova Scotia Correctional Facility, on the outskirts of Halifax.

A 14th defendant, Brian James Marriott had his trial date set for Dec. 7 in a Monday hearing, as his lawyer commented he may choose to plead guilty before that date. Sophon Sek, the 15th inmate accused in the case, is seriously ill, and Campbell has indicated his trial may occur at a future date.

Campbell found all 13 of the inmates in the first two trials were not guilty of the more serious charges of attempted murder and conspiracy, saying there wasn't enough evidence to prove a murder conspiracy or an intent to kill. In addition, he found one of the accused, Nagendran, was only guilty of obstruction of the correctional officers.

"There's no evidence anyone said anything about killing him, or used covert language to that effect," said Campbell in rendering his first decision, which was similar in reasoning to the verdicts he gave later in the day for the second group of inmates.

The judge noted in both rulings that when Anderson was sitting on the floor in his cell and still conscious, and before correctional officers were allowed to retrieve him, the beating and stabbing had stopped, suggesting they didn't intend Anderson's death.

The case put by the Crown included a conversation that occurred between two of the accused -- Lilly and Marriott -- in the minutes before the attack, but Campbell didn't find their words to be clear evidence of a murder conspiracy.

"It was words to the effect of `Take care of that right now' or `Get four or five guys right now,"' the judge noted. But Campbell said the phrasing wasn't explicit enough to show a plot with murderous intent.

However, he did accept the Crown's theory that a meeting in Cox's cell minutes before the attack was some form of plan to assault the new arrival.

During the trial, the Crown argued the high-resolution video showed that after that gathering of inmates, a group of inmates descended to the ground floor and hurried into Anderson's cell, as a wall of inmates formed to prevent correctional officers from intervening.

Campbell refuted arguments from various defence lawyers that because there was no video within the cell, it couldn't be clearly determined who stabbed and hit Anderson -- and therefore there wasn't enough evidence to prove an aggravated assault.

Rather, the judge said efforts to block correctional officers or hold the door closed while the attack occurred were aiding and abetting the aggravated assault, and therefore those who participated were still guilty of the offences.

"People cannot avoid criminal liability for an assault in these circumstances by saying it could have been any one of us," he said.

"They were all part of a group that facilitated the assault by overwhelming him .... There's no evidence any of those in the cell was there as a bystander."

The judge made an exception for Nagendran, noting the inmate didn't attend the planning meeting or appear to be fully aware of what he was participating in when he stood in front of correctional officers.

Separate dates for sentencing were set for the 13 inmates on various dates over the next five months.