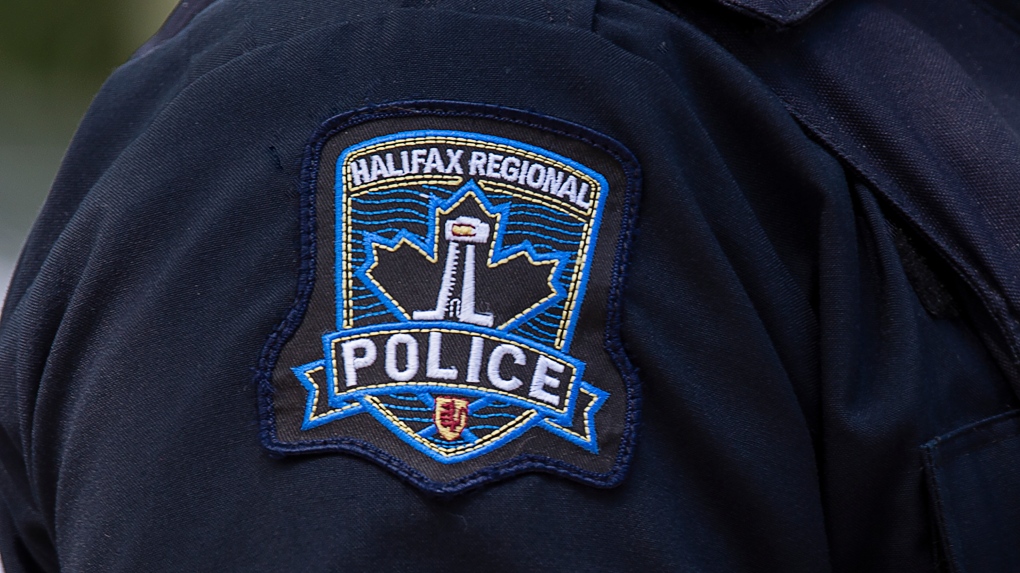 Halifax Regional Police is investigating after a man was robbed of money and his vehicle in Bedford N.S. on Saturday.

Officers say they were called to a robbery in progress at the TD bank ATM at on Peakview Way around 3:30 p.m. According to police, a customer was at the ATM machine when he was approached by two men as he exited the bank.

Police say one suspect held a knife and demanded cash and the victim's vehicle keys.

According to police, the suspects fled the scene with the victims money and his vehicle, which is described as a grey, 2021 Honda Pilot SUV.

Police are asking anyone with information about the incident to contact them or Crime Stoppers.

Patrick Brown has been disqualified from the race to replace Erin O'Toole as leader of the federal Conservatives, the leadership election organizing committee announced late Tuesday. Committee chair Ian Brodie announced the stunning move in a written statement that said the party had in recent weeks become aware of 'serious allegations of wrongdoing' by the Brown campaign.