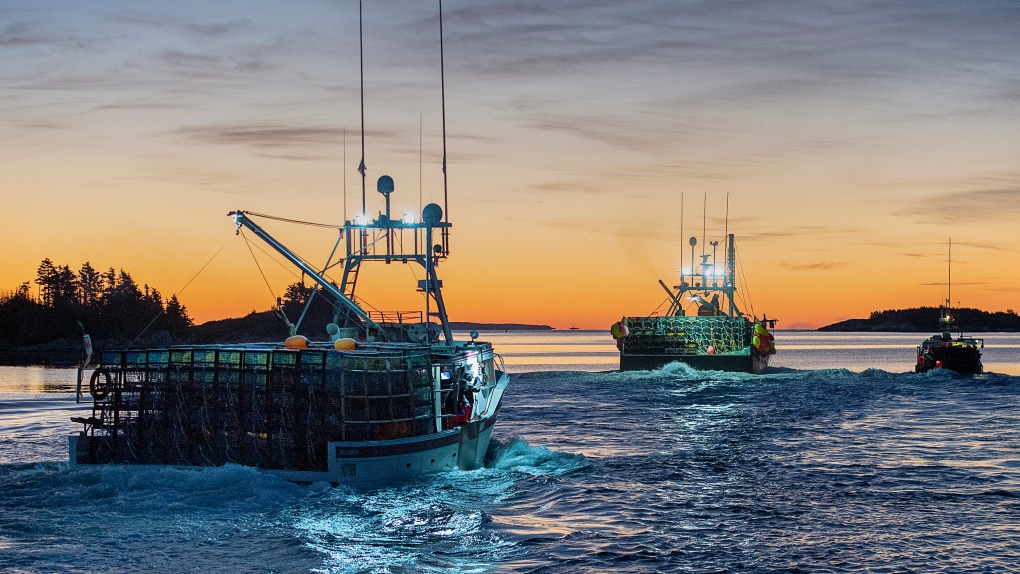 The adjacent area, LFA 33, was able to open on Monday due to calmer winds and seas.

Brukovskiy says the projected sea state for Wednesday is higher than permitted to open the season, though winds are expected to fall below the maximum allowed level of 48 kilometres per hour.

While the delay isn't unusual, the union representative and fisherman says it poses challenges for the fleet, because many boats have already placed bait in their lobster traps.

He says the longer the bait is exposed to open air, the less effective it is in the water.

Nova Scotia exported $2.3 billion in seafood products to 80 countries, with lobster being the highest value export, and southwestern Nova Scotia remains the most lucrative fishing zone.

It's expected there will be about 1,600 boats and 6,400 crew members on the water for the start of lobster fishing season when all areas are open.

This report by The Canadian Press was first published Dec. 1, 2020.