Westville man due in court after teen stabbed in Stellarton 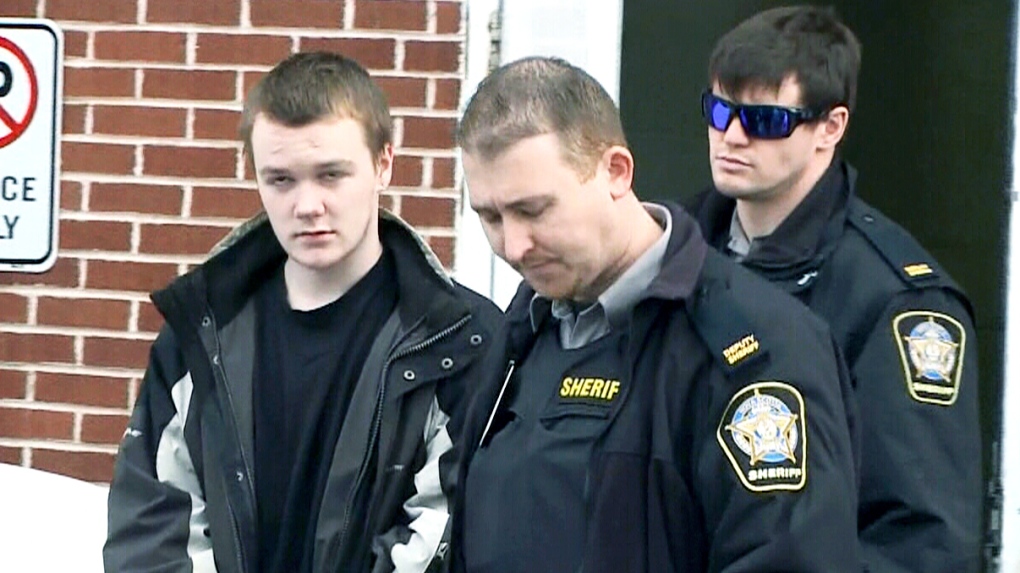 A 19-year-old Westville, N.S. man is due in court after a 16-year-old boy was stabbed in Stellarton, N.S. Friday evening.

Family members said the teen was stabbed more than once and that the suspect is known to him. The victim was airlifted to Halifax hospital Friday but has since returned to Pictou County.

Police have not identified the suspect, but sources tell CTV News his name is Alex MacLeod.

Local residents said they are shocked such a violent crime could occur in their small town.

“Young people today, it’s, I don’t know, too many games and stuff on TV and stuff like that,” said Lynwood Bryden.

“The law isn’t quite strict enough with the young ones…they don’t seem to have the respect that they had years ago and they know that they can get away with it a lot easier than we could,” said Brenda Fraser.

MacLeod remains in custody. He is due to appear in Pictou provincial court Monday to answer to the charges.