Woman, 76, hit by SUV in marked crosswalk in New Glasgow 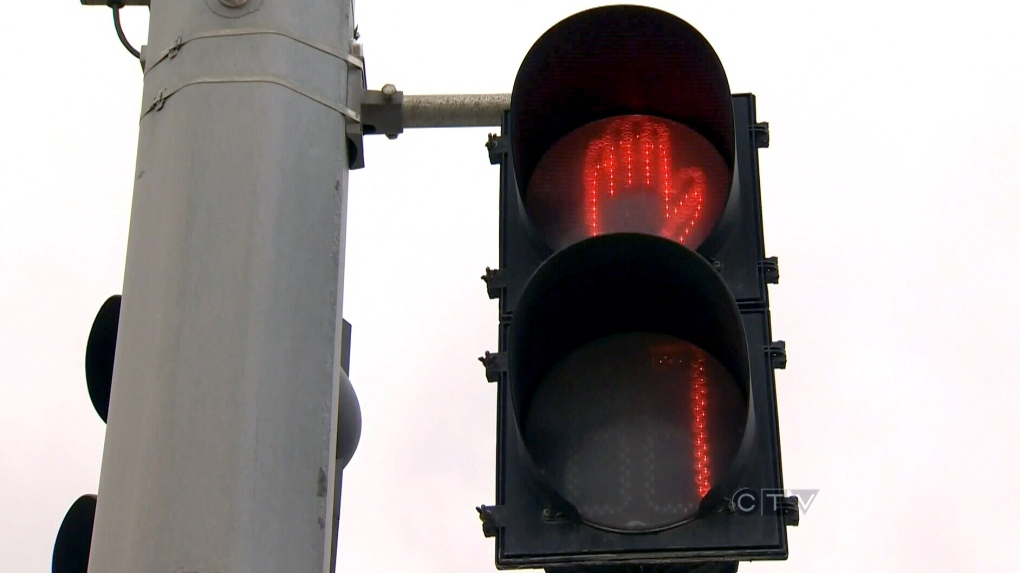 NEW GLASGOW, N.S. - A woman is in hospital with serious injuries after being hit by an SUV in New Glasgow, N.S.

Police say the 76-year-old woman was in a marked crosswalk when she was struck Tuesday around 7 p.m.

Her injuries, while serious, are not considered life-threatening.

Police say they are investigating.

There is no word on charges against the man who was driving the SUV.