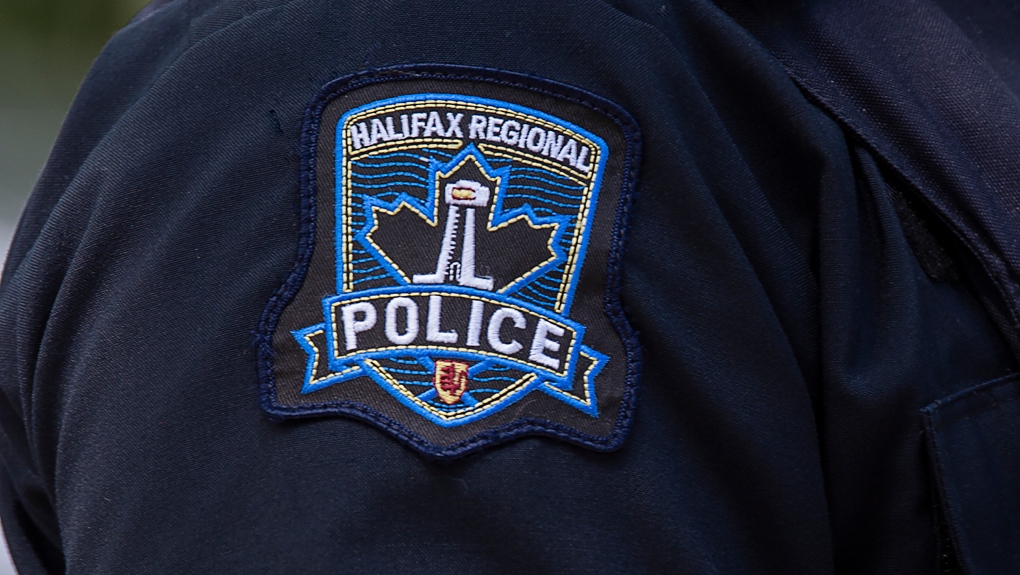 A Halifax Regional Police emblem is seen in a photo taken in Halifax on Thursday, July 2, 2020. THE CANADIAN PRESS/Andrew Vaughan

Halifax Regional Police has charged a driver after a pedestrian was hit in a marked crosswalk in the city earlier this week.

Police responded to a vehicle-pedestrian collision at the intersection of Inglis Street and Young Avenue around 1:50 p.m. Monday.

According to police, the driver made a left turn from Inglis Street onto Young Avenue and struck a 60-year-old woman who was in the marked crosswalk.

The woman was taken to hospital for what were believed to be non-life threatening injuries.

The driver, a 28-year-old woman, has been charged with failing to yield to a pedestrian in a crosswalk.