Woman charged with attempted murder after man stabbed in Halifax 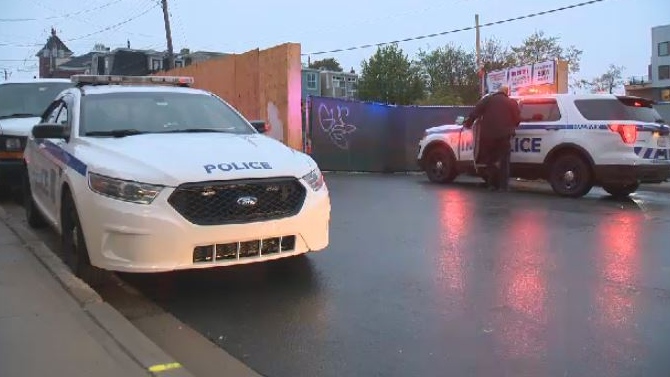 Halifax Regional Police respond to a stabbing on Cunard Street on June 6, 2019.

A woman is facing charges, including attempted murder, after a man was stabbed in Halifax Thursday evening.

Halifax Regional Police responded to the 5500 block of Cunard Street at 7:20 p.m.

Police say a 33-year-old man was taken to hospital with non-life-threatening injuries.

A woman was arrested at the scene without incident.

The 32-year-old woman is due to appear in Halifax provincial court on Friday.