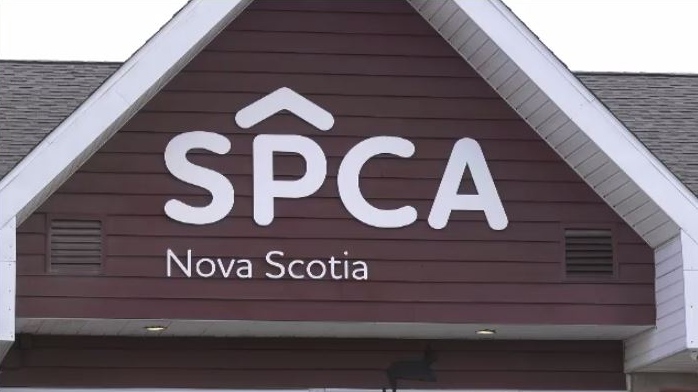 A Nova Scotia woman cannot own animals for 10 years after being convicted of animal cruelty, according to the SPCA.

On July 17, the SPCA Enforcement team received an “emergency complaint” about abandoned animals and a dead dog in a home.

After entering the home, officers found a cat and a dog that needed veterinary care and one dead dog in a crate.

The cat and dog were both seized and the remains of the second dog were taken to the Department of Agriculture’s Animal Health Laboratory for a necropsy.

According to the SPCA, the necropsy found the animal's cause of death was likely dehydration and emaciation due to malnutrition.

On Sept. 15, 42-year-old Belinda Singer of Noel, N.S., was convicted in Shubenacadie provincial court of one count of permitting an animal to be in distress. Her sentence includes a ten-year prohibition from owning animals and a $500 fine.

“All our Nova Scotia SPCA animal shelters have pet pantries with free food and kitty litter that can be accessed by everyone,” said Jo-Anne Landsburg. “There are no fees to surrender pets into our care. The SPCA is here to work with you so that no animal is left behind.”

You can report acts of cruelty by calling the SPCA toll-free at 1-888-703-7722, e-mailing animals@spcans.ca, or filling out an online form.

The SPCA says it has a zero-tolerance policy for animal cruelty and neglect. All tips are kept confidential.