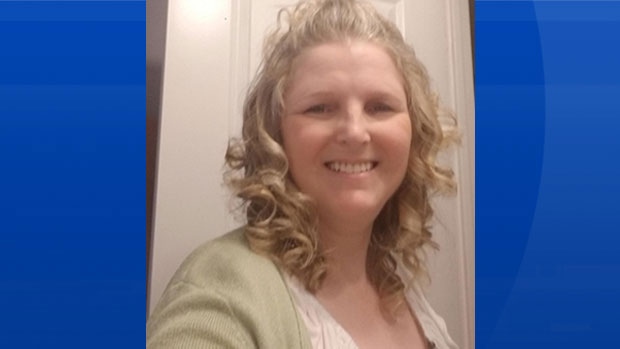 The RCMP say a woman who was reported missing in Lower Sackville, N.S. has been found dead.

Belinda McCrate left a Lower Sackville home around 5 a.m. Friday. She was reported missing when she failed to return home.

Police said Monday that an area resident found the body of the 48-year-old woman behind Hillside Avenue.

Her death is under investigation, but police say foul play is not suspected.