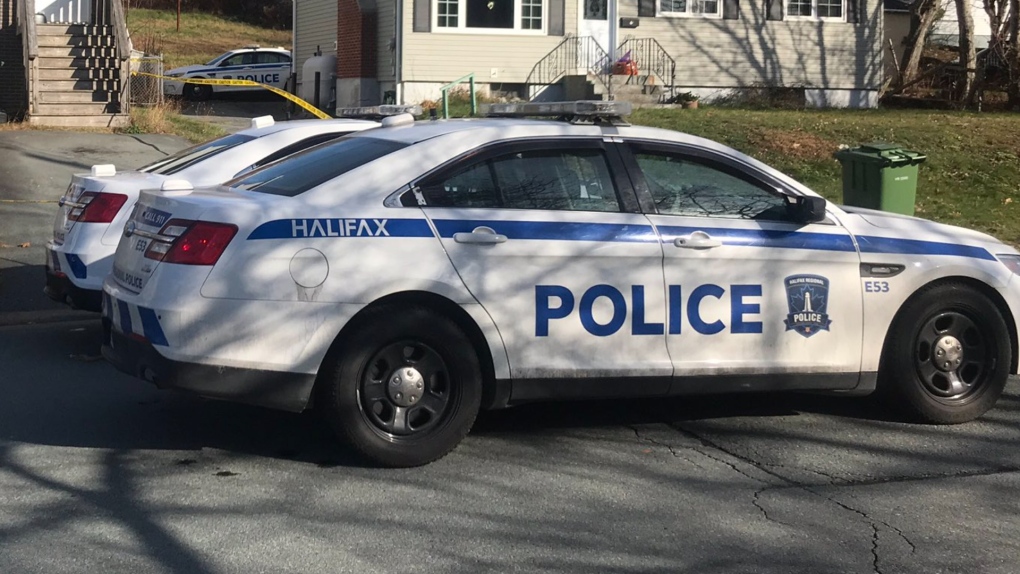 Halifax Regional Police respond to a stabbing at a home on Lynn Drive in Dartmouth, N.S., on Nov. 19, 2020. (Carl Pomeroy/CTV Atlantic)

HALIFAX -- A woman is in hospital with life-threatening injuries after a stabbing early Thursday morning in Dartmouth, N.S.

At approximately 8 a.m., Halifax Regional Police received a report that a woman had been stabbed at a residence on Lynn Drive.

Police say a woman was taken to hospital with life-threatening injuries.

Police say the investigation is in its early stages and they remain on scene at the Lynn Dr. residence.