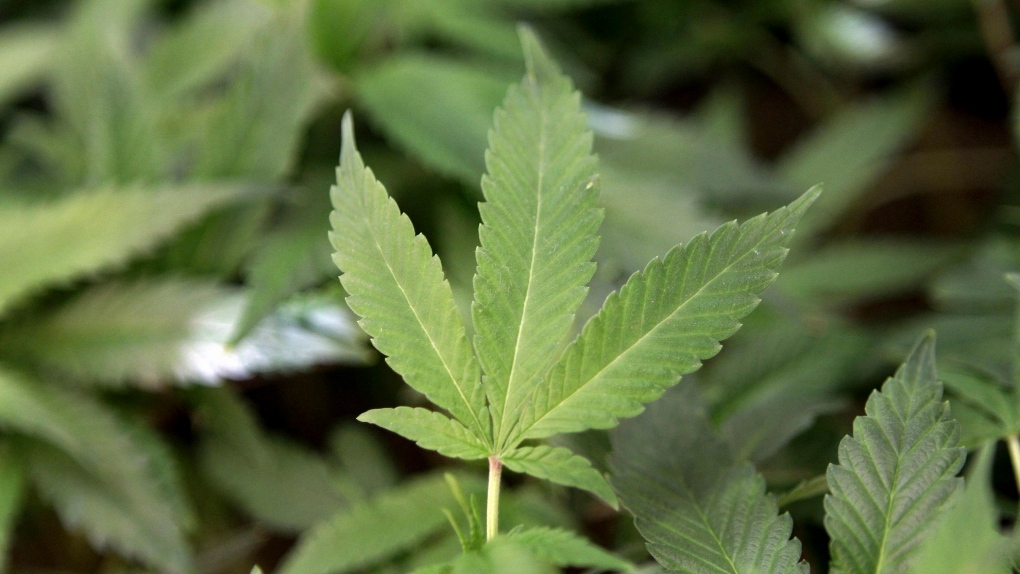 ANTIGONISH, N.S. -- A 10-year study on cannabis use among Canadian youth has revealed some troubling findings.

Kara Thompson, a psychology professor at St. Francis Xavier University in Antigonish, N.S., says the study followed cannabis users as young as 12 for a decade.

She says it shows people who start using pot at a young age and continue using it often during adolescence and beyond are more likely than their peers to have poor health outcomes. They also achieve less occupational and educational success in young adulthood.

The study examined data from the Victoria Healthy Youth Survey, which followed a cohort of 662 young people, who were between the ages of 12 and 18 at the start of the study, from 2003 to 2013.

Bonnie Leadbeater, a psychology professor at the University of Victoria, says with legalization around the corner it's important to broaden our understanding of cannabis use in young Canadians.