157th Antigonish Highland Games postponed until 2021 due to COVID-19 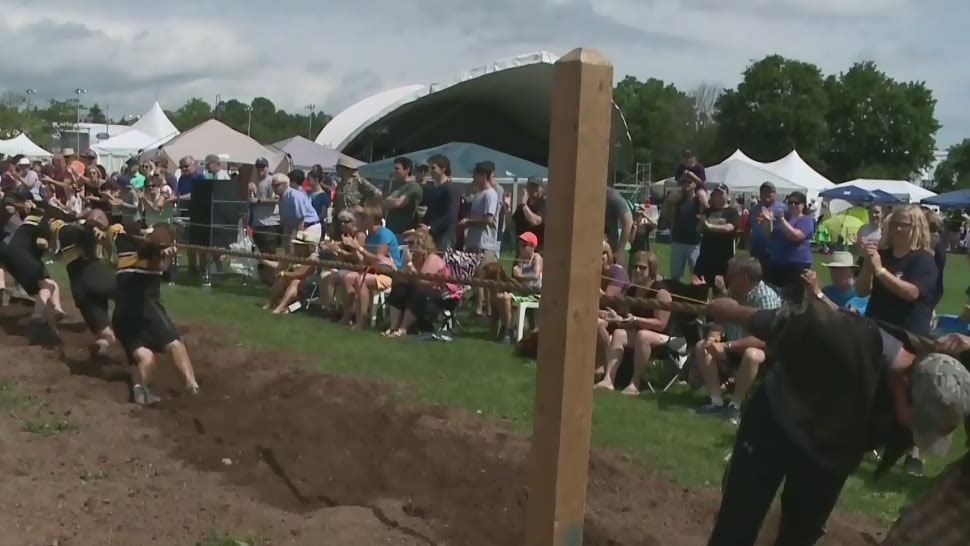 The tug-of-war has quickly become a popular event at the Antigonish Highland Games.

HALIFAX -- The 157th Antigonish Highland Games have been postponed until July 2021 due to the ongoing COVID-19 pandemic.

In a news release posted to their website on Wednesday, it said the decision was made following the Public Health Agency of Canada’s guidelines along with the Nova Scotia government who advised all in-person gatherings should be cancelled or postponed if proper social-distancing measures would be difficult to maintain.

The Nova Scotia government announced provincewide closures and prohibitions at all parks, including Antigonish Columbus Field, where the games are held.

The 157th Antigonish Highland Games have been rescheduled to take place at Columbus Field in July 2021.

This marks the second time in history that the games have been suspended. The first time was during the First World War.