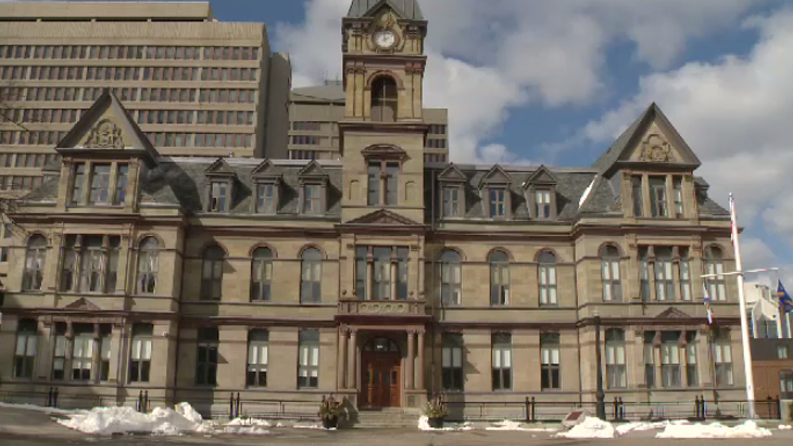 HALIFAX -- The Halifax Regional Municipality announced Sunday that they will be closing all municipal parks, beaches, playgrounds, sports fields/courts and trails until further notice, in accordance with the state of emergency in Nova Scotia.

"Halifax Regional Municipality supports the province’s decision to declare a state of emergency. Municipal staff will continue to work with the province to align with recommendations of health officials and orders issued under the Emergency Measures Act," said the release from city staff.

A decision has not been made yet about Halifax Transit. The release continued: "Municipal staff are currently determining service level adjustments related to a provincial state of emergency, including Halifax Transit, and will issue announcements as decisions are confirmed."

This release came hours after Nova Scotia Premier Stephen McNeil officially declared a state of emergency in the province due to the COVID-19 pandemic.

"Over the weekend I saw and heard of far too many incidents of people gathering, blatantly disregarding the social and physical distance rules of staying six feet or two meters apart," said McNeil. "We are dealing with a deadly virus and this behaviour is unacceptable."

Police in the province are also now authorized to enforce social-distancing, Justice Minister Mark Furey announced during Sunday's news conference. People and businesses who are found breaking rules of self-isolation and social distancing, will be subject to summary offence fines.

"We have no choice but to call upon the police and law enforcement agency to enforce self-isolation and social distancing," said Furey. "Starting immediately, police have the authority to issue summary offence tickets to people who are not adhering to Dr. Strang's order to self isolate or adhere to social distancing."

Canada first out of blocks to declare: Our athletes won't go to Tokyo Olympics this year

New York quiets as it becomes next virus hot spot

Yukon reports first 2 cases of COVID-19 in couple who had travelled to U.S.

Ottawa's top doctor estimates 4,000 cases of COVID-19 in the city

Worried you might have COVID-19? Try the government's new online self-assessment

Loss of smell may be a sign of COVID-19 infection: doctors' groups

A Metis Canadian biologist says it's 'been impossible' to get tested for COVID-19 in the U.S.