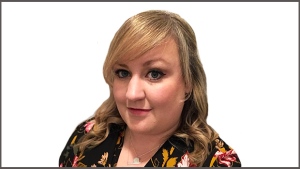 Andrea loves movies, music, books, travelling and exploring the local food scene. You will often find her at the beach.