FBI reaching out to users of the defunct QuadrigaCX cryptocurrency exchange 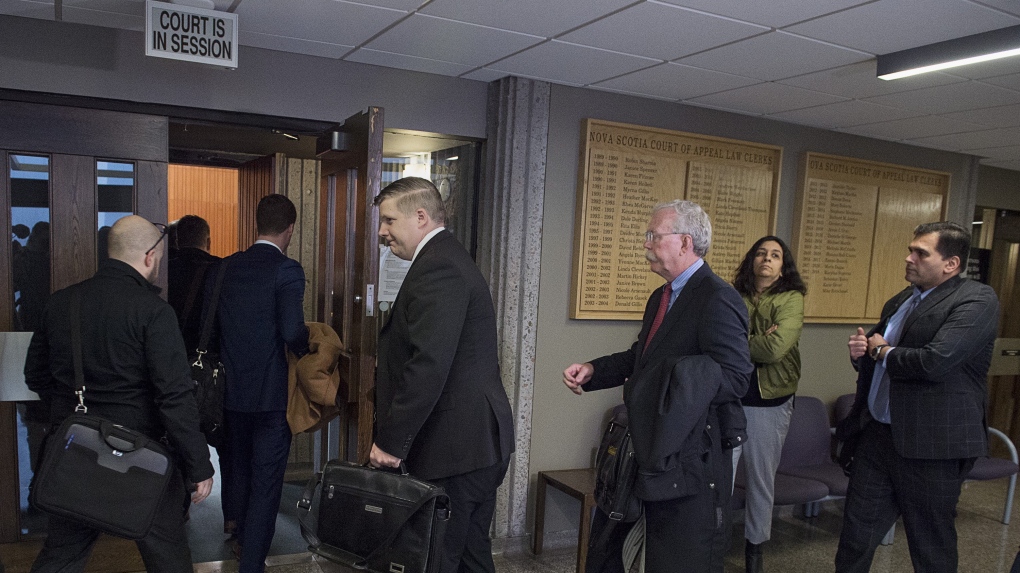 HALIFAX -- The FBI has stepped up its investigation into the demise of Vancouver-based QuadrigaCX, which was one of Canada's largest cryptocurrency exchanges before it was shut down amid a storm of controversy.

The victims services section of the FBI has posted a survey on its website asking potential victims to voluntarily disclose details about their account balances, transactions and other financial records linked to the $200-million fiasco.

"Based on the responses provided, you may be contacted by the FBI and asked to provide additional information," the agency said Monday in an introduction to the online form.

The cryptocurrency industry, which trades in digital assets like Bitcoin, Litecoin and Ethereum, is not regulated or subject to industry oversight in Canada. QuadrigaCX clients were scattered around the world.

A hot wallet refers to cryptocurrencies that are stored on a computer server connected to the internet, which makes for easy transfers and trading.

However, most digital assets are typically stored in cold wallets, kept on USB flash drives or laptops that are kept offline to prevent hacking.

In early March, the accounting firm Ernst and Young said several of QuadrigaCX's cold wallets had been found, but all of them were empty.

As well, the accounting firm said it had determined QuadrigaCX's lone director -- 30-year-old Gerald Cotten of Fall River, N.S. -- was mixing his personal and corporate finances, and that 14 user accounts had been created with aliases to draw from deposits that "may have been artificially created."

The FBI says it is legally bound to identify victims of the federal crimes that it investigates and provide them with information and assistance.

The American investigation includes resources from the Internal Revenue Service, the U.S. Attorney's Office for the District of Columbia and the computer crime section of the federal Justice Department.

Soon after Cotten's death was announced, Robertson produced an affidavit in Nova Scotia Supreme Court saying her late husband was the only QuadrigaCX employee who knew the encrypted pass codes needed to get at $190 million in cryptocurrency.

At the time, she said about 115,000 QuadrigaCX users were also owed $70 million in cash, much of which was tied up in bank drafts and accounts held by several third-party payment processors.

As of April, QuadrigaCX and its associated companies owed creditors $215.7 million, according to Ernst and Young, which is now overseeing bankruptcy proceedings.

The accounting firm confirmed in a report last month it had recovered only $28 million in assets -- virtually all of it in cash.

As well, Ernst and Young said it might not be possible to complete a full review of QuadrigaCX's finances, mainly because of the company's poor bookkeeping and lack of co-operation from its business partners.

The firm has said it is making progress in retrieving funds from QuadrigaCX's payment processors and other exchanges, and it plans to file an investigation report within the next two months.

A total of 76,319 unsecured creditors -- virtually all of them QuadrigaCX clients -- have come forward to claim they are owed $214.6 million.