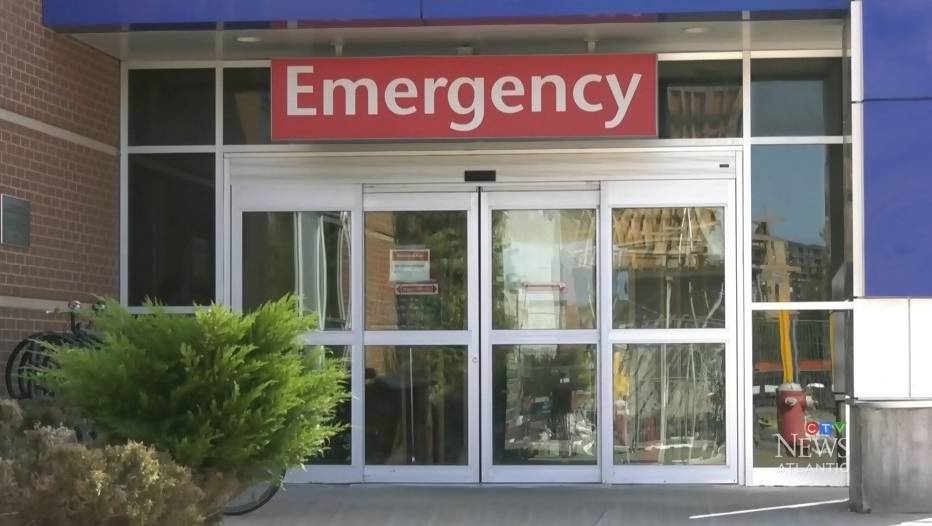 There are plenty of walk-in clinics in the Halifax area, but finding one that isn't already filled up is becoming more of a problem.

“I've even experienced it myself over the Canada Day weekend,” said Leisha Hawker, president of Doctors Nova Scotia.

She says walk-in clinics, on average, are turning away more people than they're able to book appointments for.

“The walk in clinics seem to be less accessible then they were a few years ago and that's leading people to go to the emergency department instead,” said Hawker.

In Sydney, N.S., there are no walk-in clinics currently, resulting in more patients going to the Cape Breton Regional Hospital.

“I started my shift at 6am and I started off by seeing patients that registered at 8 o'clock last night,” said Fraser.

The walk-in clinic on Kings Road was the latest one to close.

Dr. Stephanie Langley is the department co-head of family medicine in the Eastern Zone and works at the Urgent Care Centre in North Sydney.

“It's very busy in the morning. They get three to four times the volume of calls than appointments there are,” said Langley.

She says at the urgent-care clinic, appointments are generally booked up within the first hour of opening.

“I think more of this type of level of care out there in various communities would do a lot to elevate pressures on the Regional’s ER,” said Langley.

Doctors Nova Scotia says they are advocating for a primary-care action team. They also want the province to set up a committee with stakeholders.

“If we had better access to primary-care for everyone, and everyone had a medical home, we could facilitate discharges better. I was talking to a cardiologist who said some discharges were delayed because of more social reasons than actual medical reasons,” said Hawker.