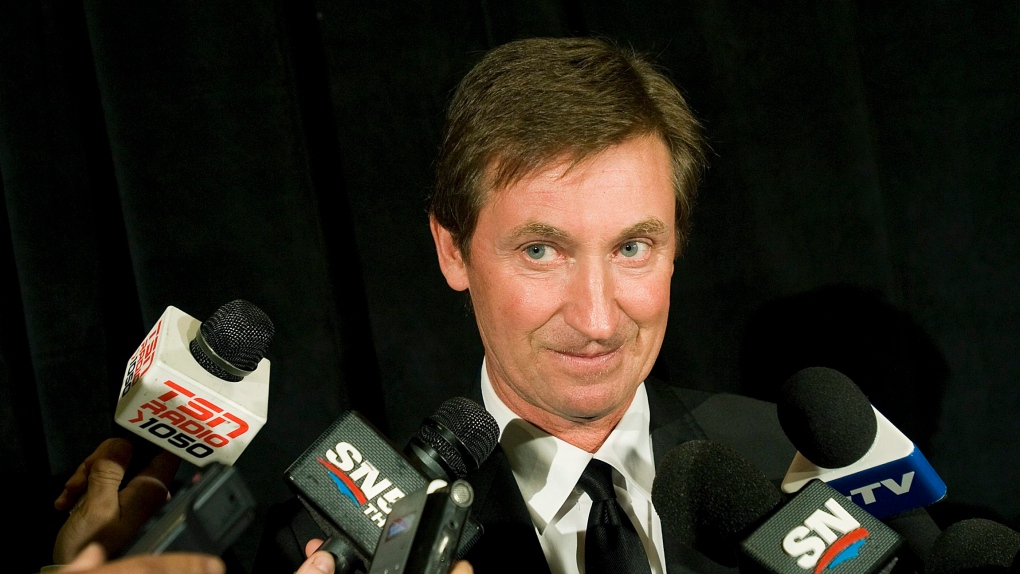 Two of the greatest players to ever lace up a pair of hockey skates - Bobby Orr and Wayne Gretzky - have spoken out about the potential National Hockey League lockout.

The National Hockey League has set Saturday as its deadline to write up a new contract with its players. If they don’t get one, part of, or all of the hockey season could be in jeopardy.

The Great One lived through the last lockout as a minority owner of the Phoenix Coyotes. He says there is still time to avoid delaying the season.

“I really think this one won't be as long as the last one,” said Gretzky Tuesday during an event at Casino New Brunswick in Moncton. “I think somehow, some way, both sides will come together and we'll be playing hockey sooner rather than later.”

Another hockey legend says if players are told to stay home, they won’t be there for long.

“I just can't believe they won't get together,” Orr said Monday in Charlottetown. “There may be a short delay, but I can't believe it will be more than a short time. It would be so silly.”

The league has seen growth both in Canada and in the United States. Industry revenue jumped from $2.1 billion to $3.3 billion annually under the current deal - momentum they won’t want to lose.

“Our game is in pretty good shape, with the talent we have,” says Orr. “TV contracts, there’s a lot going on…a lot of good things.”

In 2004, the lockout resulted in the cancellation of the entire season and it took a while to win fans back when play resumed. Some say if this year’s schedule is affected, the fans will return.

“I think no matter how long a lockout is, people are still going to come back,” says hockey fan Paul Trenholm.

Gretzky agrees. He says while fans may be bitter, the product on the ice is too good to give up.

“The game itself, though, is such an enjoyable sport and such a way of life in a lot of cities that ultimately a lot of fans will come back, although being upset and being mad. They enjoy the game too much,” says Gretzky.

Hockey fans will have to wait until Saturday to find out if the NHL season will begin on time. However, with no talks scheduled, a delay seems inevitable.