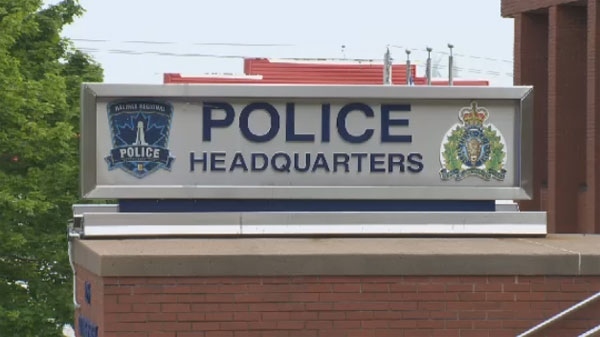 Halifax Regional Police say the tickets, which each carry a $1,000 fine, were issued to two men after officers responded to a complaint about a gathering at a downtown residence.

Police say the number of people at the house exceeded the limit allowed under current pandemic-related health orders.

Halifax and surrounding areas are currently under a month-long lockdown that limits outdoor and indoor gatherings to five people.

Police said in a release that officers responded to a total of 17 calls overnight from people concerned about possible violations of the Health Protection Act, but tickets were issued in only the one instance.

On Friday night police in Halifax broke up a party where 22 people were ticketed for failing to comply with public health orders.

This report by The Canadian Press was first published Apr. 25, 2021.