Human rights of people with disabilities violated by hospital: inquiry 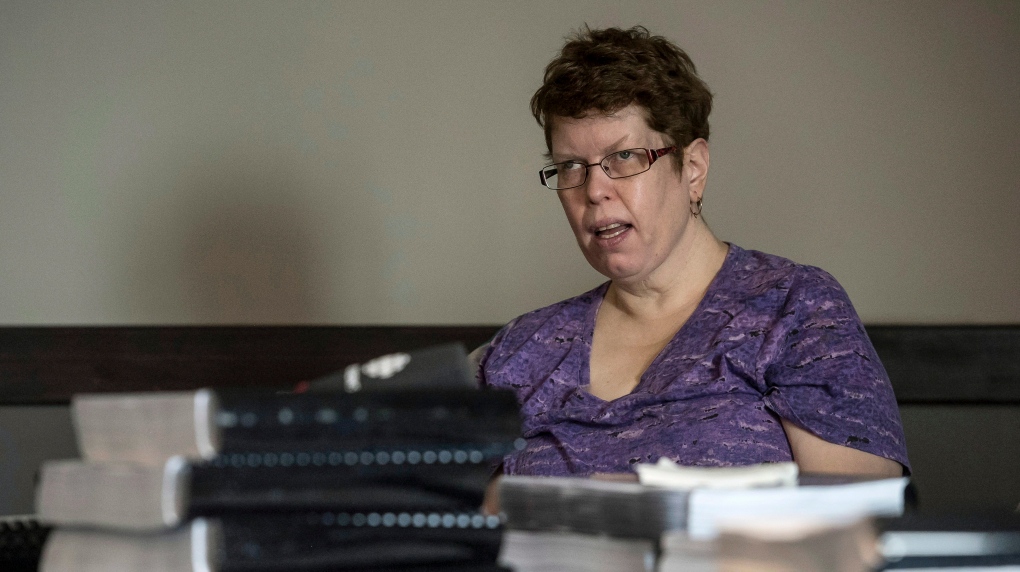 HALIFAX -- The human rights of three people with intellectual disabilities were violated by the Nova Scotia government when the province confined them in a hospital ward for years, a board of inquiry found on Monday.

The applicants in the case -- Beth MacLean, Joseph Delaney and the late Sheila Livingstone -- had argued that the province should have provided them with small homes in the community with suitable care and support.

The Disability Rights Coalition, an advocacy group, was also a complainant in the case.

Walter Thompson, chairman of the board of inquiry, found that the province discriminated against the complainants based on their mental and physical disabilities.

He found that confining them at the Emerald Hall ward of the Nova Scotia Hospital had an "adverse impact" on their lives.

"Each was confined, against almost all medical advice, for long periods of time in an acute-care unit of a psychiatric clinic awaiting a placement in some other care facility," he wrote.

In addition, he found the province knew it should not hold people in Emerald Hall who were not mentally ill.

Thompson noted that outside experts told the province for years to stop the practice, but provincial officials were "simply obdurate."

He distinguished the case of Livingstone from the other two, accepting that the aging and ailing woman was eventually placed in a suitable facility in Yarmouth.

"She received proper care and was content ... I restrict my finding of discrimination against her to the fact that she was placed and held at Emerald Hall for well over nine years," he wrote.

Still, he noted that in Livingstone's case, her sister had to travel 350 kilometres to visit her. Thompson said that amounted to "a denial of meaningful access."

He rejected the province's argument that it had no options for the three, saying there was evidence from multiple government officials and experts that suitable housing and care could have been provided.

Thompson did not find that the province discriminated against persons with disabilities who reside in institutions generally or who are on a waiting list for placement in a small-options home.

He concluded that each disabled person's circumstances must be assessed individually and then a decision made as to whether they had meaningful access to services.

He rejected the argument that timely placement in small-options homes is a human right.

"Some services can be rolled out as a matter of routine to people in general. Others will be more complex and will require a work up," he said.

"Finding an appropriate place for a disabled person may take time."

The decision is the first in a two-stage process.

The second part of the hearing, to be held later this year, will allow the province to argue whether the discrimination is justified in accordance with the Nova Scotia Human Rights Act.