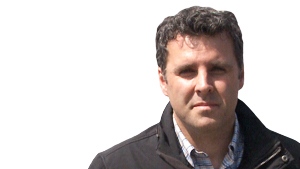 CTV Atlantic’s Jonathan MacInnis is a videographer based in Moncton.

Jonathan’s first experience as a videographer came in the summer of 2004 in Saint John. He then worked as a reporter in Halifax, before making the move to Moncton in 2009.