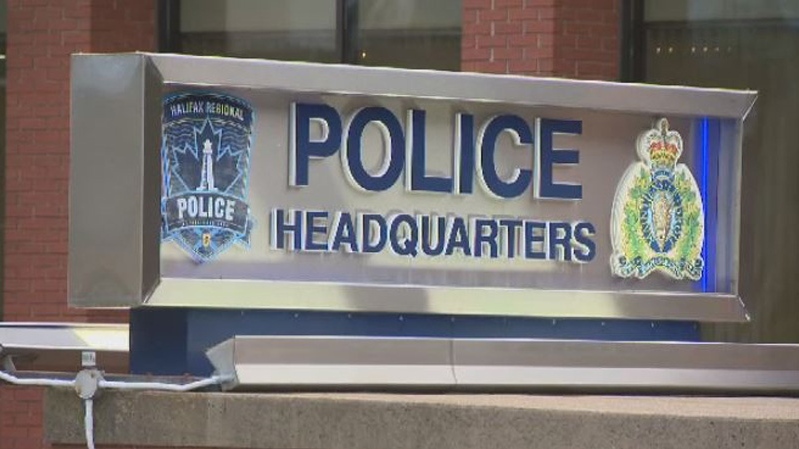 Police in Halifax have charged a man in relation to several thefts at a Dartmouth, N.S., sunglasses store valued at more than $45,000.

In each case, police say a man entered the store and stole multiple pairs of sunglasses.

The total value of the stolen sunglasses was in excess of $45,000.

Police responded to another theft at the same store on Saturday. Police say a man was arrested nearby in relation to the thefts, as well as an outstanding warrant.

Joshua David Boutilier, 37, has been charged with:

He is scheduled to appear in Dartmouth provincial court at a later date.