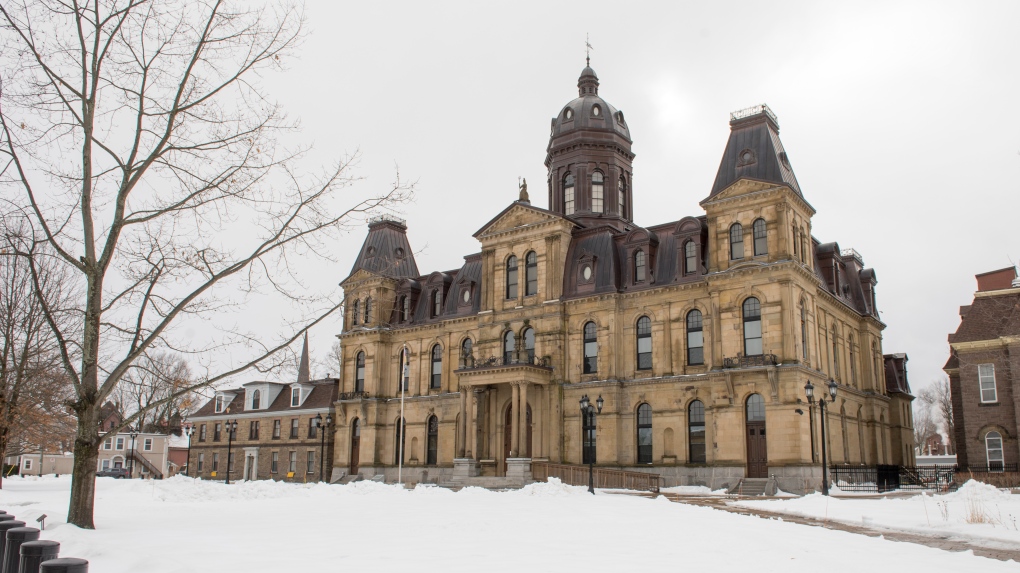 With sickness on the rise everywhere this winter, New Brunswick's Liberal party asked government what exactly it is doing to help keep people out of emergency rooms.

"What I don't hear from this [health] minister is his commitment to implementing the multi-disciplinary care centres,” said Rob McKee, leader of the Official Opposition during question period Friday.

The minister of health said this year his department has the most money it’s ever had, but that's not where the problems lie.

"Staffing is the biggest challenge I would say,” said Bruce Fitch.

Paula Doucet, president of the N.B. Nurses Union, says there is a global shortage of nurses.

“As well as other health-care professionals, but I don't think that's the excuse not to try,” Doucet said.

Doucet says multi-disciplinary clinics could help alleviate some of the pressures ERs are facing.

"Sometimes, somebody doesn't necessarily need to see a nurse practitioner or a family physician,” Doucet said. “They may need a social worker or a dietician or another professional.”

"We should be far above 14 community health centres with multi-disciplinary teams by this time in the province," said David Coon, New Brunswick Green Party leader.

McKee says he'd like an update from the health minister on the status of the clinics.

“However hard they might be to put together, I would like some indication that it is a priority of government,” he said.

Representatives from Horizon Health -- one of the province’s two health authorities -- and the New Brunswick Medical Society were not made available for comment.

The federal Liberals are withdrawing an amendment to their guns bill that introduced a controversial new definition of an assault-style weapon. The amendment would have defined what kind of firearms should be banned in Canada and added dozens of new semi-automatic rifles and shotguns to the list.

China: Balloon over U.S. skies is for research, wind pushed it

China said Friday that a balloon spotted over American airspace was used for weather research and was blown off course, despite U.S. suspicion it was spying. The discovery further strained already tense relations between Beijing and Washington.

A letter of support signed by 30 prominent Quebecers, including academics, activists, and community leaders, is asking that Amira Elghawaby be given the chance to fulfil her mandate as Canada's first special representative on combating Islamophobia.

Ukraine unveiled a criminal case on Friday against the boss of Russia's Wagner mercenary company, and promised to track down and prosecute the company's fighters who try to flee abroad.