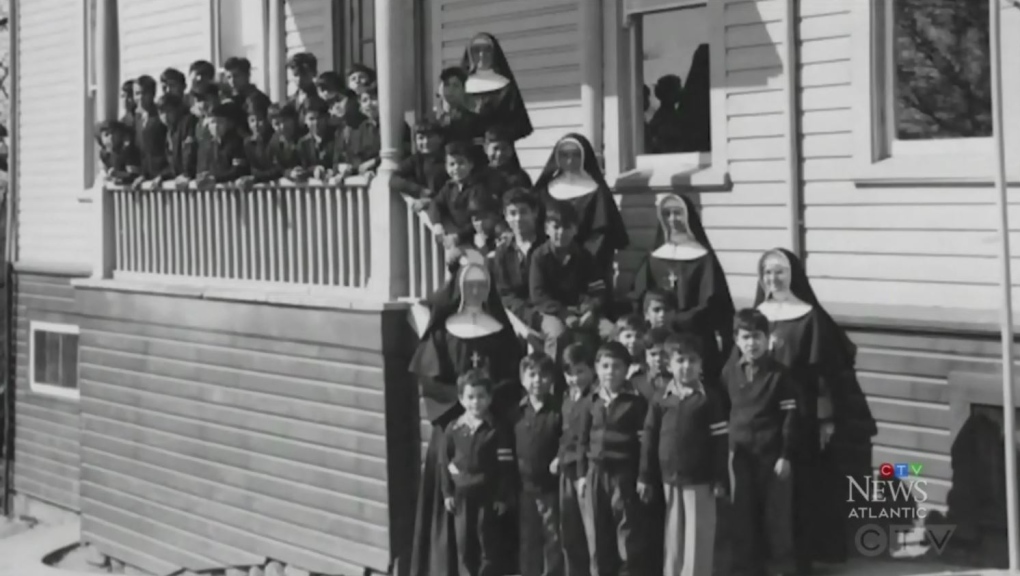 The New Brunswick government says it will waive the fees related to legal name changes to help residential school survivors and their families reclaim their traditional names.

The province says survivors and their families can reclaim their traditional names through the Vital Statistics Office at Service New Brunswick.

“At birth, these children were given names that connected them to their rich Indigenous culture only to have it taken away when they entered the residential school system,” said Aboriginal Affairs Minister Arlene Dunn in a news release.

“We hope those affected will proudly reclaim that important link to their families and heritage.”

Once a person’s name has been legally changed and a new birth certificate has been issued, the province says they will be able to change their driver’s licence and medicare card for free through Service New Brunswick.

Descendants such as children, grandchildren, great-grandchildren and spouses/partners of residential school survivors are eligible, according to the province.

In 2021, the federal government announced that Indigenous people could apply to reclaim their traditional names on passports and other government ID.

The move is in response to the Truth and Reconciliation Commission’s call to action, which called on governments to waive related fees for five years.

New Brunswick says the fees will be waived until July 2027.

Beginning in the late 1800s, approximately 150,000 Indigenous children were separated from their families and forced to attend residential schools — facilities that aimed to replace their languages and culture with English and Christian beliefs.

The schools were set up by the Canadian government and most were run by the Catholic Church.

Numerous cases of abuse and at least 4,100 deaths have been documented at the former residential schools, where thousands of confirmed and unmarked graves have been found.

With files from CTVNews.ca